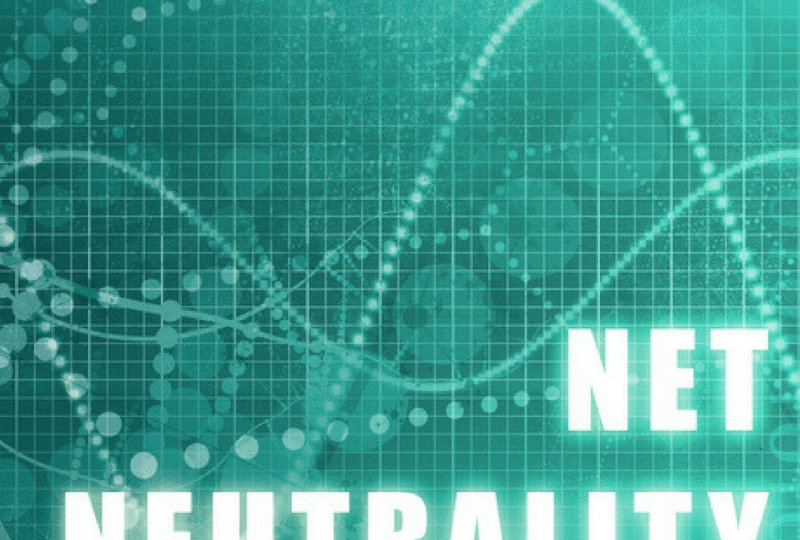 The FCC (Federal Communications Commission) has released the final draft of its proposal to destroy net neutrality. The order removes nearly every net neutrality rule on the books — internet providers will be free to experiment with fast and slow lanes, prioritize their own traffic, and block apps and services. There’s really only one rule left here: that ISPs have to publicly disclose when they’re doing these things. Removing all the other rules, the commission now argues, will “facilitate critical broadband investment and innovation by removing regulatory uncertainty and lowering compliance costs.”