Imagine making a payment with the ease with which you send a message on Whatsapp: Libra, the Facebook cryptocurrency has all the credentials to revolutionize the world of economics 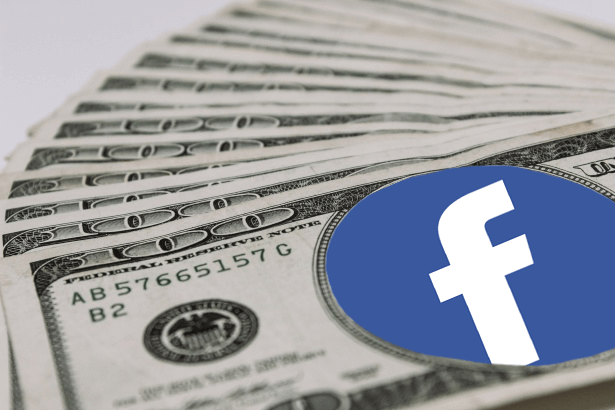 Facebook has created its cryptocurrency, Libra, a piece of news that has made many jump from the chair: the existing cryptocurrencies have seen their value rise by five or more percentage points after the release by Mark Zuckerberg, CEO of the social network. Some have already renamed it ZuckBuck, but what is Libra, how will it work and what impact will it have on the economy?

What is a Libra? Unlike the already famous Bitcoin and the other cryptocurrency, Libra has a slightly different functioning but with profound implications. If the cryptocurrencies we know are totally decentralized and their value is guaranteed by the chain of nodes that share transaction information, Libra, even if it will rely on the blockchain to keep track of exchanges, will see its value linked to a real resource, probably a set of currencies including the dollar, the euro and others. Not a real cryptocurrency, therefore, but a “stablecoin” whose value is not volatile as, in fact, anchored to concrete goods. It would be a middle way between a payment system like Paypal – without commissions – and an alternative currency, which Facebook probably hopes will not be converted, circulating more and more Libra coins in the world.

Who guarantees its value. No one would think of relying on a virtual currency that came out of nowhere, but when this currency has trusted companies like Paypal, Visa, Mastercard behind it then the conversation changes. Yes, because even if Facebook provides the infrastructure for Libra, the currency will be guaranteed by a non-profit foundation, the Libra Foundation, which is independent and created ad hoc and which includes many companies from the world of technology and finance, in addition to those already mentioned, also Booking, Uber, Spotify, eBay, Coinbase, Women’s World Banking and many others.

A coin for the poor. The market on which Libra plays its cards the most, especially during its debut, will be the one of the least developed countries where confidence in the local economy is low and savings are rarely kept in the bank. A Venezuelan resident, for example, may prefer to have their belongings in a more stable currency than the hyper-inflated Venezuelan Bolivar.

What if everyone pays in Libre? In the United States, the first political demands have already been raised to stop the project until Congress has examined the matter. According to Senator Sherrod Brown, with Libra Facebook it would become “too powerful and too big”, and others have raised doubts about the correct functioning of Libra’s blockchain system to ensure transaction security. The creation of cryptocurrency is seen as a way for the social network to accumulate political as well as an economic power, a sort of virtual nation with its own population (users) and its own economy.

Possible scenarios. If the Libra project is able to see the light, what scenarios can we expect and what impact will it have on how we use money? We do not know if the Facebook project will succeed, what is certain is that it will lead to a period of profound discussions about the global economic system and the role of cryptocurrencies. The themes of financial privacy, data and alternative currencies will enter the agendas of the States that will be forced to address these issues with potential disruptive. Meanwhile, Facebook, or rather the Libra Foundation, will face a long process of regulatory dialogue: the possibility of creating an alternative economic system with a catchment area of ​​over 2 billion people (Facebook members) it is too important to be left to itself.

If the Libra experiment is not successful, public opinion will be pushed, given the capillarity of the social network, to find out about cryptocurrencies, which would benefit existing ones regardless, for now, restricted to an elite of experts.

What future. Libra has the potential to revolutionize the global financial world, bringing the issues of cryptocurrency to the interest of the general public, creating a more streamlined and agile economic system, and more stable for the inhabitants of those countries where the economy is not a security , but at the same time worried about its oligarchic management – few powerful companies that manage a currency – and for the excessive power it would give to a company, Facebook, which already owns our data.