News of the week selected by Impactscool – 20th August, 2018 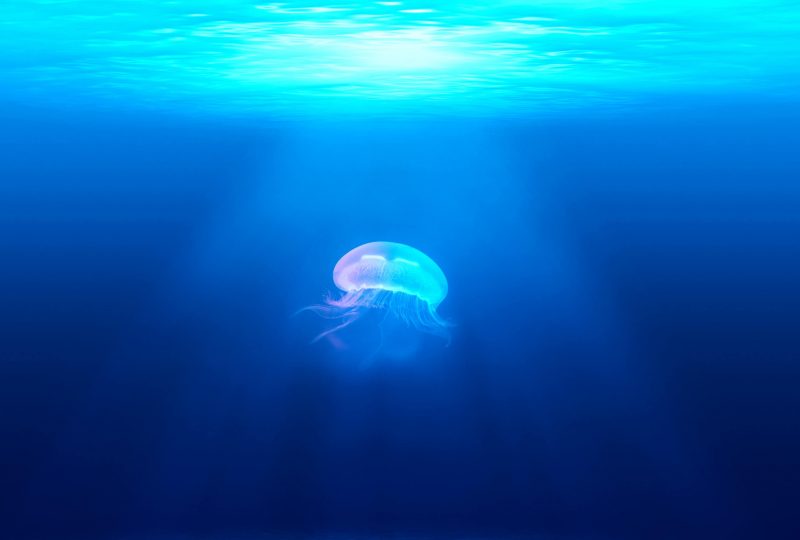 Researchers found residue of plastic in jellyfish for the first time

A group of Italian researchers published a study in Nature Scientifc Reports which confirms the presence of macroplastics in some jellyfish specimens. The study also presented some images: in one of the pictures you can see a strip of plastic, coming from a pack of cigarettes, which the jellyfish of the species Pelagia noctiluca, one of the most stinging in our seas, exchanges for a prey. The researchers explain that this can have very serious consequences for the entire marine food chain: jellyfish, in fact, form a considerable part of the diet of turtles and fish, including tuna and swordfish.

Parker Solar Probe: the NASA’s sonar that is going to challenge the Sun

NASA’s Parker Solar Probe was launched from Cape Canaveral in Florida on Sunday, August 12 (24 hours behind schedule) and it is already making a name for itself. First of all, for the two records that the sonar is going to establish: the probe, in fact, will arrive at 6.2 million kilometers from the surface of our star and will reach the speed of 190 kilometers per second; both conditions never happened before. With this project, NASA wants to study the solar wind emitted from the outer part of the Sun and that originates the polar aurorae.

Google tracks your movements, even if you asked them not to do so

The news agency Associated Press revealed that Google tracks the position of its users even in cases where they have explicitly denied their consent to do so. According to what was discovered by AP, and then confirmed by Princeton University researchers, the flaw in the privacy settings involves both Android and iOs devices. Continuous tracking by Google impinges on what is specified on the support pages, where it is indicated that you can “turn off Location History at any time. If it is deactivated, the places you visit are no longer stored. If you turn it off for your Google Account, Location History is turned off for all devices associated with the account.” But what to do, then, to defend yourself?