The European Space Agency goes to work to clean up space

The problem of space junk is increasingly pressing, so ESA has launched a program to clean up the earth's orbit 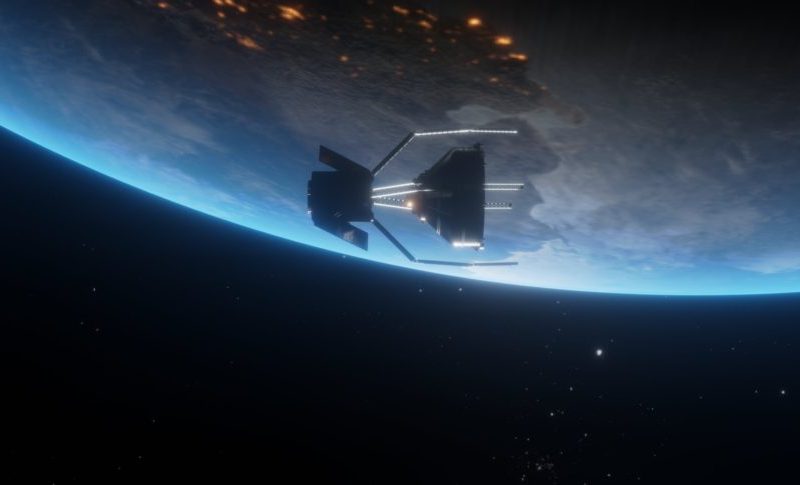 Over 50 years of human presence in space take their toll: around our planet there are more than 500 thousand fragments of rockets, disused satellites, and pieces of debris. It’s space junk, a problem that has been discussed for a long time and that, if not managed, could lead to disastrous consequences for our technological civilization. The European Space Agency has no intention of wasting any more time and has started a program to recover these debris.

Kessler syndrome is a scenario described in 1978 by NASA consultant Donald J. Kessler: with the increase of objects in it orbits the Earth, particularly those without control such as debris, increases the possibility that two of these objects collide and therefore generate a cloud of smaller debris that would trigger a chain reaction. The result could be to fill the space around our planet with scrap to the point of making it impossible not only to launch more rockets and satellites but to destroy every satellite currently in orbit, effectively canceling most of our telecommunications systems and many other services that work thanks to satellites. With the exponential increase in space launches, the number of debris in orbit also increases and the chances of this scenario becoming real are increasing. This is why more and more space agencies are working on ways to solve the problem.

ClearSpace-1 is the first mission of the program wanted by the European Space Agency (ESA) to try to solve this problem. The program involves the launch of small satellites equipped with an extendable claw that once attached to the debris will proceed to perform maneuvers that will both lead to burning in the atmosphere. A simple system that has a limit, however: one satellite is required for each debris. Clearly this is a non-sustainable solution. the program, in fact, provides for the development of a system to “catapult” the deorbit debris, keeping the “space sweeper” in orbit, which can be reused to destroy other debris. The first launch is scheduled for 2025 and the first satellite, which will demonstrate the capabilities of the system, will target a piece of a Vega rocket launched in 2013.

With the arrival of mega constellations of satellites such as Elon Musk’s Starlink the number of objects in orbit is growing exponentially. it is essential, therefore, to find ways to make space and get rid of this garbage before an accident starts an avalanche that could cost the whole humanity very dear.