We talked about it with Francesco Nori, Head of Robotics Lab of Deepmind, host of Impactscool in a new direct of "20 minutes from the future" 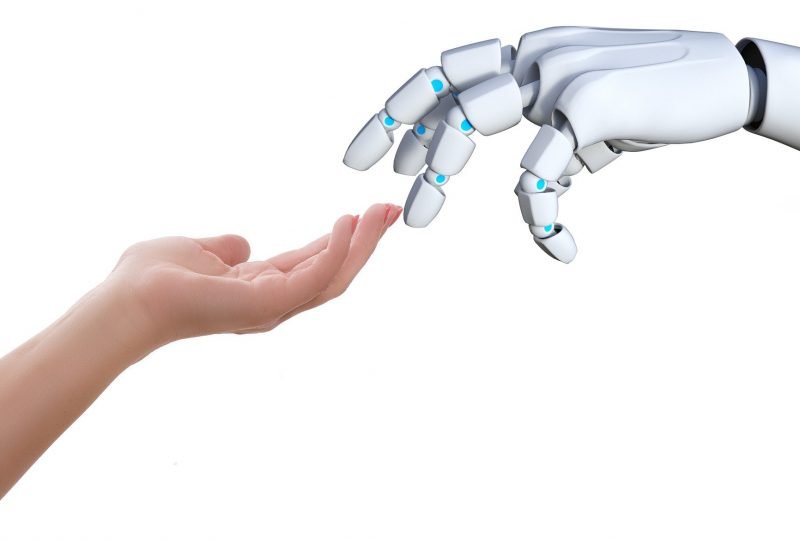 Research and technological development are delivering more and more performing robots, able to support and support us in various daily actions. But what role will they play in the society of the future? Will they always be a support to man or will they steal our work? What kind of relationships will we establish with them? It was discussed during the June 4 appointment of “20 minutes from the future”: guest of the direct Francesco Nori, Deepmind’s Head of Robotics Lab and former head of the Dynamic interaction control laboratory of the Italian Institute of Technology.

Man as a source of inspiration. Technology and nature are often contrasted, but biology has offered and offers numerous ideas for the development of robots. “The inspiration from man to create intelligent machines – Nori told us – has become quite common, because man is an example of the things we would like to be able to achieve. Doing this sort of reverse engineering allows us to take a cue, both on the motor level and on that of intelligence. Deepmind is strongly inspired by the analysis and understanding of the human mind. On a pragmatic level, it is smart, but it is also very fascinating ”.

Robot and work. “Historically there has always been a fear that machines would steal our work – explains Nori. – We also saw it with the ATM in the banking way, in fashion with the ability to spin fabrics and many other sectors. The jobs change, but before they disappear it takes a lot of time “. It could change the meaning of work itself: “I believe that in any case the changes will be for the best – he told us -. Utopistically, I hope these changes will lead us to devote more time to us, to our health, to passions, to affections. The important thing is to support everything socially. ”

What about relationships? “For our current understanding of things, we know that a large part of our intelligence is based on social and relational aspects: man creates his own intelligence by interacting with others. Collaboration and relationship will also be fundamental elements for the creation of intelligence in robots. I think the only way to make a new intelligence acceptable is to collaborate in its creation ”

Duck in clockwork orange: when robotics enters the kitchen

Cooking is one of the activities that most characterizes man,...

In Whuan, a hospital is run by robots