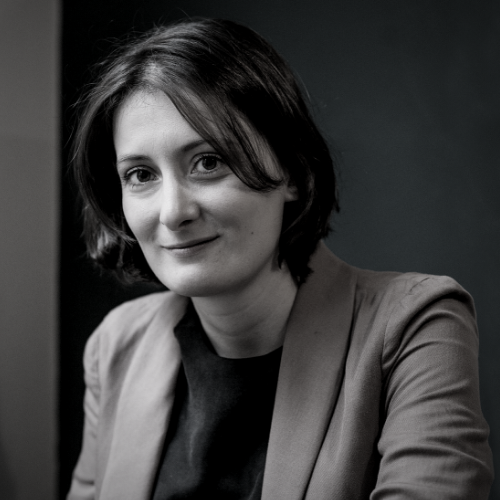 Eleonora Cogo is Senior Scientific Manager at the Climate Simulation and Prediction division in Bologna. As a member of the Italian delegation, he participates in the UN negotiations on climate change (UNFCCC) that led to the Paris Agreement, where he negotiates for the European Union. She is a member of the Adaptation Fund Board and supports the activities of the IPCC focal point for Italy.
Previously, he worked as a Senior Project Manager on emission reduction projects at Ecosecurities in Oxford and on the European Union emissions trading system at Bartucci SpA.

Buried deep in the heart of a mountain on a...