The impacts of light pollution

From the dawn of humanity, the starry sky guided man on his physical and spiritual journeys. Today with the abuse of artificial lights we are losing a piece of heaven, of health, of fauna and ourselves 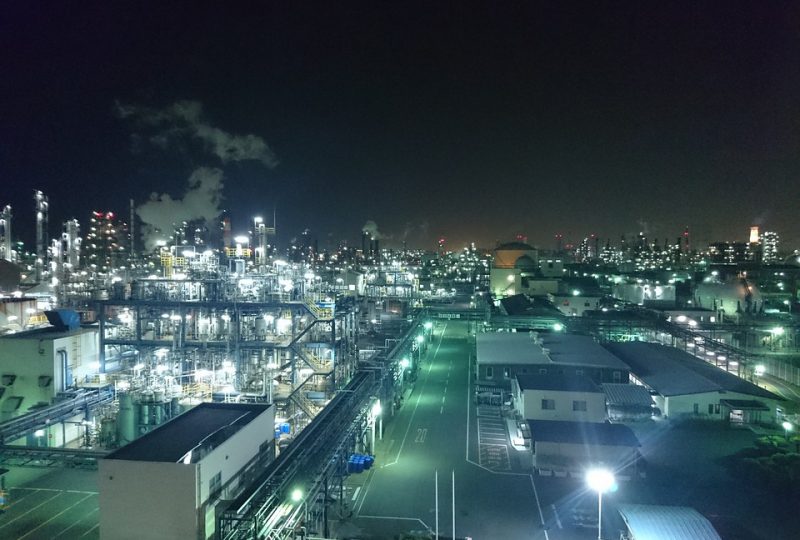 From 2012 to 2016, light pollution worldwide has increased by 2.2% a year, from the 1970s to today, it has increased four-fold in our country. A high value, above all if we consider that with the lower prices of LED bulbs, less impacting, we expected a decrease in the amount of light in the environment. The LED light sources, on the other hand, have not replaced the existing light points but have been added to them. The constant growth of this phenomenon has several impacts on our planet, from the increase in the amount of CO2 emitted to generate the energy that feeds the light bulbs, to the loss of the starry sky – a real damage for astronomers and astronomers – passing through the insect deaths and even putting human health at risk.

The starry sky that no longer exists. The data of planetary observers are clear: in recent years, light pollution has compromised the visibility of the firmament. All this light that is reflected in our sky complicates the lives of astronomers and amateur astronomers, making it almost impossible to observe weak and distant objects. The damage caused by light pollution to astronomy can be even more “subtle”: spectrography is often used to analyze a celestial object, a technique that allows the light of a star or a galaxy to be broken down to study its composition and other characteristics . The light of public and private lighting interferes with this analysis, going to “pollute” even the results of the spectrographs.

Sheding light on human health. During his evolution, man has always had to deal with darkness. The discovery of fire has partly removed this atavistic antagonist of light, but it is only with the arrival of electricity and public lighting that we can claim to have defeated the night, domesticating it to our needs. But the human organism has coexisted and adapted to darkness for tens of millennia. Living in a world without darkness can have serious effects on our health. In 2012 the American Medical Association recognized the alterations of the circadian cycle due to artificial lights as a health risk: insomnia, depression and increased risk of cancer and cardiovascular diseases are possible consequences of light pollution.

Insect night. More and more confirmations of the sixth mass extinction that we are experiencing, an extinction of which we seem to be responsible. If the number of animal species is in decline, the number of insects in particular is falling sharply. If among the most well-known perpetrators are pesticide use, habitat loss and climate change, it must be emphasized that light pollution also has its weight in this massacre. Many insects use natural light sources – the Moon, the stars, the Milky Way or the reflection of these in the water – to orientate or as a call for mating, like fireflies. In the presence of artificial light sources, the insects lose their orientation and end up going around the lampposts until they die, or they exchange the illuminated asphalt for a stream and deposit the eggs there where they clearly won’t have a long life.

Light pollution poses several problems but unlike other environmental issues where the solution is never simple, in this case it would be enough to reduce the lighting and replace the light sources with other more performing ones. It would not be good only for our health and that of our planet, but it would also be good for our ability to wonder: in 1994 a blackout in Los Angeles left part of the city in total darkness and many citizens saw something in the sky that surprises them to such an extent as to bring many to call the police. They first saw the Milky Way in the sky.