Drones: from weapons to rescue tools

One of the most important considerations when it comes to technology is that this is never intrinsically good or bad, its uses can be. The same is true, therefore, also for drones. 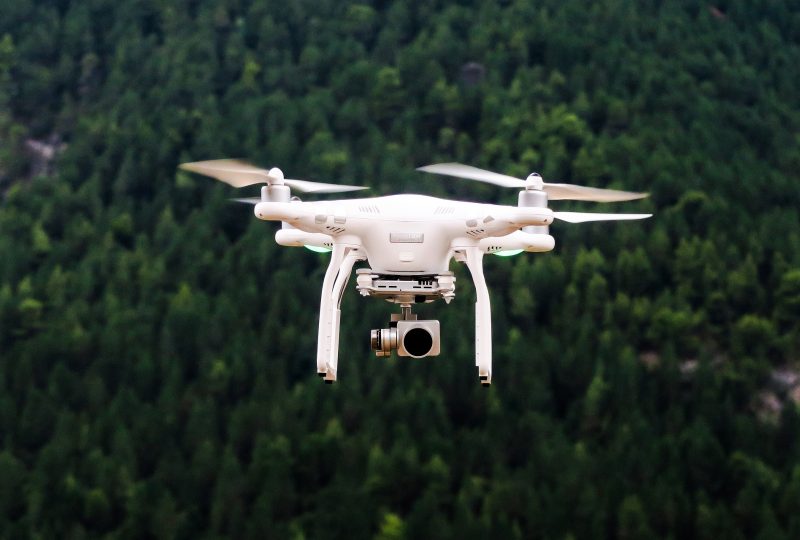 In recent years, drones are experiencing a period of gold, the improvement of technology and the relative price decline are making it possible for anyone to purchase and use these devices. On the market they are for all budgets and all purposes: toys for a few tens of euros, useful for becoming familiar with flight, heavy vehicles with multiple uses and requiring specific licenses to be operated on, passing through the famous Trecentines, drones under 300 grams of weight that do not need specific training to be used but that provide great creative means to videomakers and anyone who wants to explore the world of flight.

As with all technologies, drones can help humans to perform complex tasks in areas that are difficult to reach, but can also be dangerous combat objects. Fixed-wing drones are well known, practically airplanes capable of partial autonomous driving, used as weapons by the US military, which is now even considering using their soldiers’ minds to control them from a distance.

Deadly drones controlled by thought. The Pentagon is trying to build a technology that allows soldiers to maneuver drones with thought.In May 2019, DARPA, Defense Advanced Research Projects Agency, commissioned six teams of researchers to develop a human-machine interface that does not require surgically inserted brain implants and enables mental control of devices, including drones, or better, swarms of drones equipped with various types of weapons.

The question becomes very delicate: a weapon of this type raises many ethical questions and more. What would happen if such a device fell into the wrong hands or if the drone controllers gave an order by mistake?

While on the one hand drones can be used to do harm, on the other hand, as we mentioned before, they can also do the well, helping people in need.

Drones in search of missing persons. Recently the Los Angeles fire department requested to double its fleet of drones it uses for search and rescue missions, given the enormous success these devices are having in this type of operation. And things could become even more efficient: just a few days ago a 6-year-old boy named Ethan got lost in Minnesota. Over 600 people have been involved in research operations that have been searching the area for 10 hours for little Ethan. To solve the situation and identify it, safe and sound, was, however, a photographer who used a drone with a special infrared camera.

This is just one example of the possibilities offered by the use of drones in rescue operations: they were used, in fact, also to find men lost at sea, victims of earthquakes and missing hikers.

The technologies behind the drones, from artificial intelligence for assisted flight to new materials, increasingly lighter and more resistant, are growing rapidly and the use of these devices is increasingly widespread. The impacts they have and will have on our society, however, will depend on how we decide to use them.