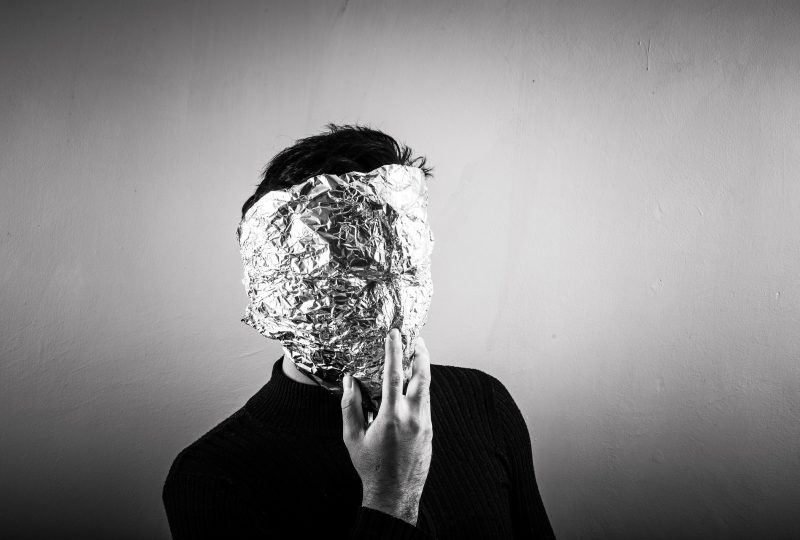 Luigi Marattin is a deputy from Italia Viva who has proposed a law that wants to deny anonymity online. It is not the first time that a discussion has arisen on this topic, and if on the one hand we feel the need to find a solution to the question of online insults and the spread of fake news with political aims or targets of various kinds, from the other anonymity online is still too important to guarantee not only freedom of expression but also the safety of people. A solution to get out of this impasse could be in initiatives such as “Who hates pay” or “Hate costs you” that provide legal assistance to those who are victims of insults and online libel.

The importance of anonymity. To date on social media platforms the possibility of hiding one’s identity behind a pseudonym is important for several reasons, first and foremost security. The possibility of being able to freely express one’s opinion or to testify to corruption events or even to be able to talk freely about facts that still have a social stigma, such as for LGBTQ communities, is sometimes possible only through pseudonyms. The same applies to journalists, informants or political refugees, being able to make one’s voice heard and at the same time remain anonymous is too important to give up.

Technical Problems. While not considering these ethical issues, there are also limits from a technical point of view. Politics has power only in a territorial context, it could not have a multi-territorial entity like a social network. Nothing, in fact, would prohibit a misinformer from another country to spread false news in another country, a scenario that has already happened with, for example, the Russian hacker issue.

A possible solution. As much as trying to put into practice the so-called “true name” policies, that is, forcing you to create a unique link between offline and online identity, is at least difficult, there remains the need to find solutions to online hatred and the spread of fake news . If for the latter case there is no recipe other than the slow and tiring one of pushing people to cultivate a critical spirit so as to develop an immune system against disinformation, with regard to defamation via social networks, various initiatives are being created that offer support and legal assistance to those who are victims of online hatred, such as “Who hates pay”.