The real cost of our technology

The secret behind the functioning of our smartphones, computers and electronic devices is in the rare earths and in the hands of those who extract these materials 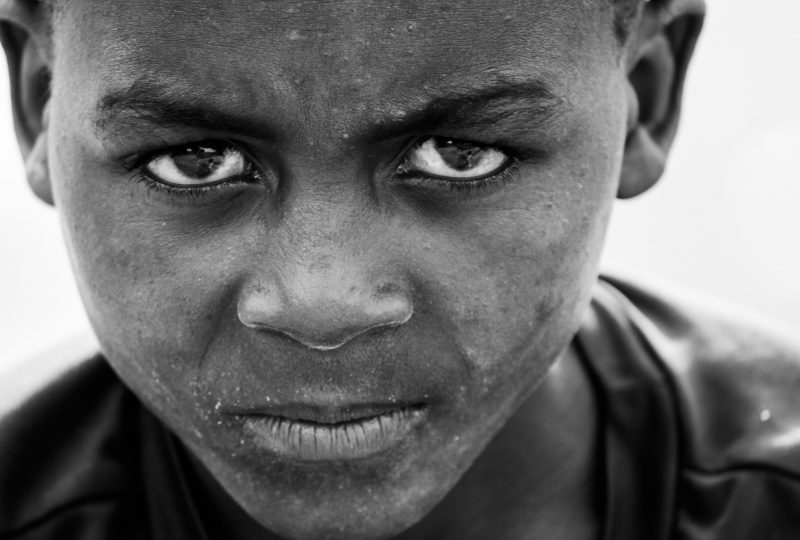 Apple, Alphabet, the company that’s behind Google, Microsoft, Tesla and Dell, all companies connected to the technological world, have been denounced for aiding child labor by International Rights Advocates, (IRA), an organization that defends the rights of those who do not have the means to do it themselves, in fact, the organization represents fourteen parents of children forced to work in mines in the Democratic Republic of the Congo (DRC) to extract cobalt, one of the raw materials that feed global technology industry.

Cobalt is a fundamental element in the production of modern electronic devices. Its two main uses, in fact, are in the creation of integrated circuits and in being used as cathodes in lithium batteries. The problem with this element is its extraction: the largest deposits are located in the Democratic Republic of the Congo, which supply 60% of the cobalt needed by the global electronics industry, and according to an estimate by UNICEF in one of the largest mines, that of Katanga, more than 40 thousand children work. And the situations in the other mining areas seems to be not too different.

The accusation. The five giants of the tech world are not accused of making children work in the mines but of knowingly taking advantage of this artisan extraction system in the DRC. The extractions, in fact, would be carried out primitively by digging narrow tunnels with rudimentary means and without safety, which leads to many accidents and the death or wounding of several children, in addition to clearly defrauding them of the possibility of going to school and securing a education.

Apple’s answer. Among the companies accused for now only Dell and Apple have issued statements: a spokesman for the giant of Cupertino told Futurism that the company is committed to responsibly sourcing raw materials for its products and that it has set strict standards for suppliers. “In 2014 – he underlined – we were the first to start mapping our cobalt supply chain to the mines and since 2016 we have published a complete list of our cobalt refiners, 100% of which participate in independent third-party audits. If a refiner is unable or unwilling to meet our standards – the spokesman concluded – it will be removed from our supply chain. In 2019 we removed 6 cobalt refineries “.

According to IRA lawyers, however, things are not exactly like this: “Everything is done to confuse the supply chain – said Roger-Claude Liwanga, one of the lawyers behind the accusations – Companies are trying to hide behind numerous intermediaries”. In this regard, the organization’s lawyers would have collected sufficient evidence, including personal testimonies, photos and videos asking for repairs and justice.

The real cost of technology. The problems related to the extraction of the raw materials necessary to make our technology work is not limited only to the Democratic Republic of the Congo: the extraction of rare earth, all those minerals indispensable to build screens, batteries, circuits and other things devices need, it is a thorny field from different points of view.

It is a geopolitical issue, given that 90% of these materials come from China, which therefore has the power to open and close global supplies of rare earths. Moreover, it is an environmental issue, the extraction and refining of these materials is highly polluting and above all they are operations that are carried out in a way that is not very attentive to the environmental impact. It is, of course, also an economic issue, which moves around four trillion dollars a year and finally, but not least, it is a humanitarian issue, as in the Congo, many mines carry out mining operations on the verge of slavery, with very bad working conditions and often exploiting child labor.