Why Musk and Tesla want, and they can build fans for the coronavirus emergency

Musk has not been in the last few weeks, one of the most cautious on the coronavirus emergency, indeed. He has repeatedly said that panic is excessive and will do more damage. But now he seems to want to intervene with concrete help. 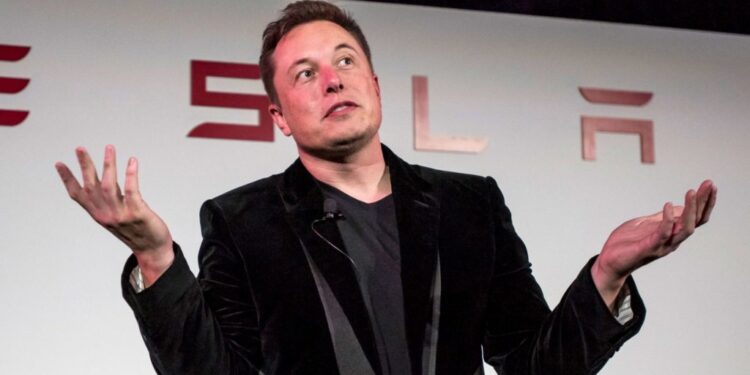 Elon Musk has intervened a few times in recent weeks to talk about the ongoing coronavirus emergency. In one of his first tweets about the affair, he claimed that the panic that broke out in early February was quite silly. Of course, we cannot say that he was the only one to underestimate the ongoing emergency, especially in the United States. However, Musk answered a question on Twitter this morning about the possibility of Tesla actively participating in the production of mechanical fans for ICU patients.

The discussion about fan shortages started when Musk reported two newly published American studies on possible treatments for COVID-19 disease. This is the first study reported by Musk, this the second. In a subsequent tweet, Musk also reported that Covid-19 mortality is lower than reported. This in particular because of the many asymptomatic or undisclosed infections. The founder of SpaceX and Tesla has also published some statistics regarding mortality in Italy. The first focused on the number of previous pathologies possessed by the victims. The second on the number of Italian daily infections. On the latter statistics, based on the data of March 15, Musk commented: “Some helpful data from Italy”, “some encouraging data from Italy”.

One of these Tweets was answered by a Tesla owner, claiming to be a fan of the company, to work in the medical field and asking Tesla to intervene in the production of fans. Raja Abbass, author of the tweet, told Musk to stop being an idiot about the ongoing emergency and to ask doctors for advice on how serious the situation is. Musk then began making proposals to have Tesla make medical equipment.

Aid to car manufacturers has already been sought in various countries, particularly in England, where the same government has contacted Ford, Jaguar and Land Rover. Musk said that Testa in particular, would not have great technical difficulties in producing them. The car manufacturer already produces very effective ventilation systems for its cars, called the HVAC System (Heating, Ventilation and Air Conditioning System).

The Tesla filtering system is in fact, as stated by the car manufacturer itself, bio-proof. The name of its advanced mode is Bioweapon Defense Mode and protects against pollution and fine dust but also from pollen, bacteria, viruses and gaseous pollutants. According to Tesla, this level of filtering is hundreds of times more advanced than that found in competitive cars.

As for the coronavirus emergency, Tesla’s conditioning filters have the best filtering performance on particles with a diameter of around 0.5 microns and those with a diameter of less than 0.1 microns. According to Dr. Mariea Snell, deputy director of the Maryville University nursing doctorate, the size of the virus that causes COVID-19 is approximately 0.125 microns. This means that Tesla filters could actually protect against coronaviruses. Of course, this would not be their recommended use, but this demonstrates Tesla’s ability to work and produce these filters.

Continue reading the article on Astrospace.it