Our future homes on Mars

The 3D printed habitat challenge called by NASA has ended, the winner has been able to answer to all the challenges of the Martian environment 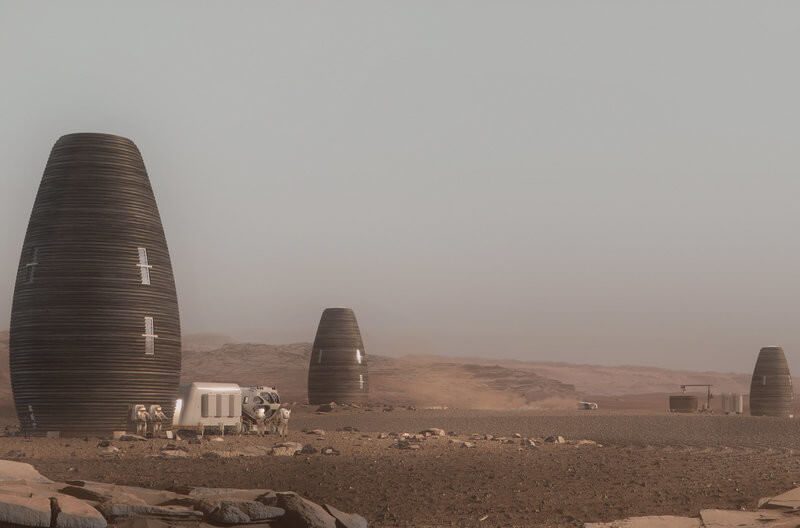 Efforts to bring humankind to Mars are intensifying: a difficult task, full of challenges and difficulties to be faced, which sees NASA and SpaceX in the forefront. The main problem of the red planet, however, is not the journey, which can last up to nine months, but the permanence. To solve it, NASA has just awarded the winner of the 3D printed habitat challenge, the AI ​​SpaceFactory.

The Mars challenges. We won’t go to Mars just to plant a flag and collect some soil samples as we did with the Moon 50 years ago: we’re going to stay. Or at least for a long stay, at least a couple of years (for reasons of orbital dynamics) in which we will have to survive the adverse environmental conditions: very low atmospheric pressure, almost nothing, constant cosmic radiation, lack of food, water, oxygen and, the psychological question of having to live in a confined space for many months should not be underestimated. The participants of the challenge announced by NASA had to create a project capable of facing all these difficulties by printing in 3D, on a 1: 3 scale, a model of the houses of the future on Mars.

The Martian home. The winning design is called Marsha, a 3D printed vase-shaped structure, able to respond, according to the jury, adequately to all the necessities of staying on Mars. The structure will be created by robots that will use the basalt extracted from the soil, combined with a bioplastic brought from our planet (but that can later be obtained from crops in situ), to print an entire 4-storey building in just 30 hours. Each floor will have its own specific function, ranging from a sort of warehouse/laboratory to an area where to carry out research, passing through the housing with sanitary facilities and, at the top, a recreation room with a gym. Radiation shielding will be possible thanks to the material, which is already capable of absorbing most of the radiation and the particular double-shell structure, capable of fully retaining the air inside.

One of the most subtle dangers is dust: the red planet is such because it is covered with iron oxide, rust. The particles are dangerous and abrasive, if they enter the base it would be a problem for the health of its occupants. Marsha’s team has solved the problem by completely isolating the building from the outside: the entrance is via a hatch that will connect directly with the rovers. Furthermore, to go outside you will use overalls that will always remain outside and that Mars explorers will be able to wear directly from inside the base.

The prototype built on Earth has performed well and has passed all the various stress tests, now we will have to wait for the first human missions on Mars to find out if and how it will be used. Meanwhile, its creators have already created a Kickstarter to make a version of the base, called Tera, usable as a shelter in isolated areas on our planet. 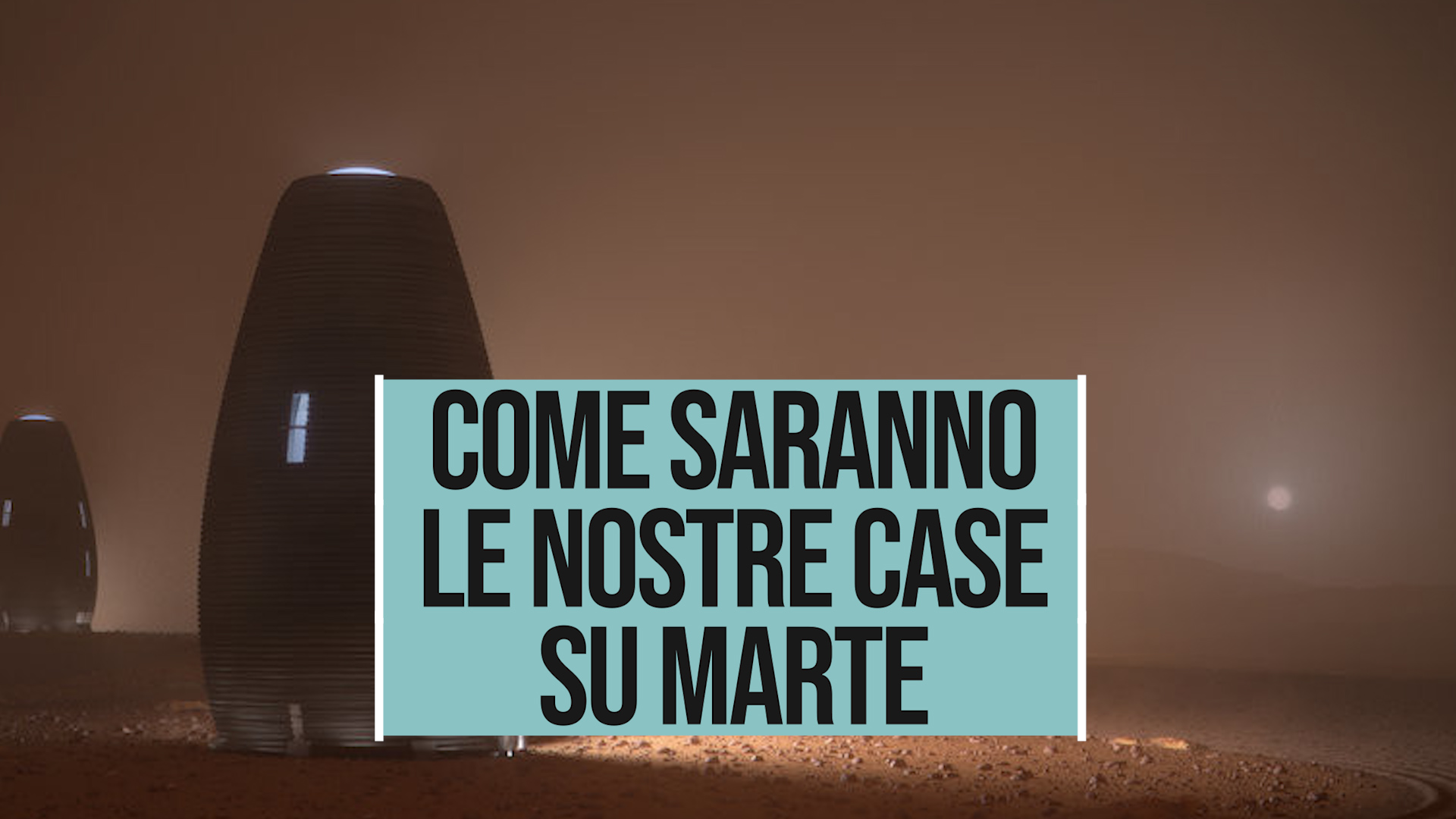