MindBot - Mental Health promotion of cobot Workers in Industry 4.0 is the European project coordinated by Italy that intends to create a cobot that protects the mental health of workers. To succeed, he uses artificial intelligence, robotics and psychology 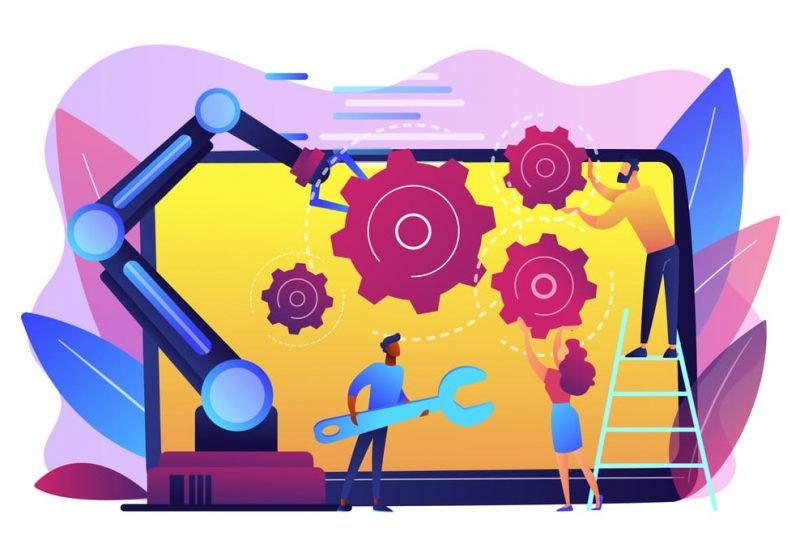 Artificial intelligence and robotics can improve safety at work thanks to “cobots” – also called co-robots – or robots designed to physically interact with humans in a workspace.

Collaborative robots are already used today to work with people in industrial settings, helping to increase productivity. But one day they may also serve to protect the mental health of the worker.

All this will also be made possible thanks to Italy’s contribution in a highly innovative worldwide project that combines technology and psychology, but also attention to the person and inclusion. Its name is MindBot – Mental Health promotion of cobot Workers in Industry 4.0, it was launched this year and has obtained EU funding of almost 4 million euros. The project creator is the IRCCS Eugenio Medea Institute of Bosisio Parini (Lecco) which is also the coordinator of the various partners.

Artificial intelligence and robotics for the mental health of workers: what is MindBot. The project was created to respond to an increasingly felt need at a European level: to preserve the mental health of workers. It is not only a humanitarian goal, but it also has an economic value. According to the EU Commission study “Health at a Glance”, the total costs of mental health problems account for more than 4% of GDP in European Union countries, equivalent to more than 600 billion euros per year. They also include lower employment and worker productivity as well as costs for health systems and social security programs.

“Mindbot’s purpose is to make people feel good in their work environment. To contribute to its well-being, it was decided to use a special cobot, starting from the implicit role of these collaborative robots: interacting with humans. The idea is that this collaborative robot also contains worker protection mechanisms, not just aids to work ”

explains Gianluigi Reni, creator of the project and head of the Research area in applied technologies of Medea. So far, the health applications for which these specific industrial robots have been activated have been limited to ergonomics, i.e. intervening to correct any incorrect postures of those who work in the industrial sector.

The idea of ​​having a cobot intervene to preserve psychological well-being is new and successful, so much so that the project has won a Horizon 2020 call for applications in the field of mental health in the workplace. And it is an idea conceived by the Lombard institute.

MindBot – Mental Health promotion of cobot Workers in Industry 4.0, in addition to the IRCCS E. Medea, also counts on the contribution of other Italian scientific realities: Institute of Intelligent Industrial Systems and Technologies for Advanced Manufacturing (STIIMA) of the CNR – National Council of Research and University of Milan.

The project also aims to define organizational guidelines to design a production environment based on the cobot able to promote the mental health of workers. Not only that: the team wants to characterize an employment model suitable for people diagnosed with autism spectrum disorder who work in small and medium-sized manufacturing companies that adopt cobots.

Tech4Future is an editorial project that wanted to enclose the essence of a future Human-Tech in an educational program where the man-machine relationship will be ever closer and, perhaps, even essential.

Blockchain security: a matter of design

Artificial intelligence for O&M in extreme environments: the future belongs...

Artificial intelligence for the robotic hand: the project for the...