Why we care about robots

From Wall-E to Sophia, through Atlas of Boston Dynamics, we discover why the appearance of the robots is so important for our future with them 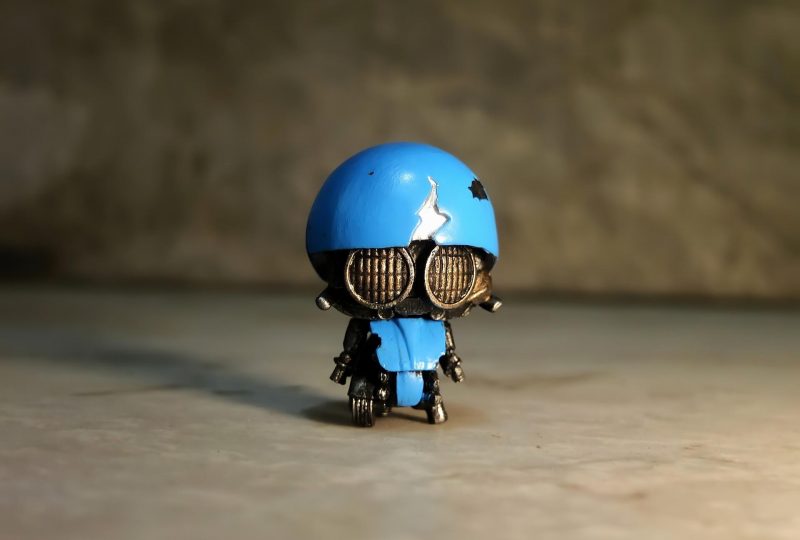 Last week a video showing a robot that was abused, in an exaggerated and sometimes comic way, by alleged researchers became viral. Clearly, it was a parody: the clip, in fact, mimicked those by Boston Dynamics in which the members of the research team try to prevent – sometimes even slightly abruptly – one of their robots from doing its job, to see how it reacts to interruptions and accidents. What sparked this “fake” video, however, is very interesting. Many in the comments have taken to heart the condition of the abused robot as if it were a person, but why should we care how an inanimate object is treated?

A question of humanity. The reason why it strikes us to see a robot with a vaguely human appearance that is abused is linked to its appearance, similar to ours. This phenomenon, called anthropomorphization, leads us to recognize and empathize with an entity that has characteristics that allow us to attribute a certain degree of consciousness to it. This is a very studied and exploited area to activate an empathic response: from the mascots to the cartoon characters, through mythology, making an object, an animal or a concept human-like allows us in some way to make it ours.

Just add a pair of eyes, a mouth and maybe arms and even a stone becomes a character to identify with and the reason why we are able to do so is linked to a particular ability of ours, pareidolia.

A tiger in the bush, a saint in a fry. When hundreds of thousands of years ago we were easy prey for animals much better equipped than us in the melee fight, one of the tools that allowed us to survive was that complicated mass of neurons on top of our body. Our brain has proved to be a powerful ally, thanks to its ability to recognize patterns: in that bush are two white berries and a twig or two eyes and a mouth full of sharp teeth? In both cases, it is better to run away. This ability that we have been carrying with us for millennia is called pareidolia and is also responsible for our ability to find human faces and shapes in random patterns, such as clouds, oil stains or potato chips. In fact, only a few strokes are needed to activate our capacity. Two points and a curved line are enough to create a face and trigger an emotional response. Such as the complicity created by a wink. ; )

It is a well-known and studied phenomenon to which refers those who develop ways to create anthropomorphic machines that are able to create a positive emotional stimulus in man, but the result is not always the desired one.

An uncanny valley. Do you know Wall-E? The small robot of the 2008 film of the same name was a great success, also thanks to the tender appearance of the protagonist. Two large and expressive eyes, a vaguely human shape – two arms, two legs (even if caterpillar) – and empathy is assured. Now think of Sophia, the humanoid robot developed by Hanson Robotics. She was born to be a sort of ambassador of robotics but the feelings towards her are mixed. If Wall-E is tender, Sophia can sometimes be disturbing.

This is the Uncanny valley, a phenomenon theorized by the robotics professor Masahiro Mori who predicts that the greater the similitude of a robot animated with man, the greater the sense of anxiety we feel towards him. When the appearance of the robot is indistinguishable from the human one, then this sensation disappears. In a graph that shows the emotional response of people to a robot, there is a negative valley in that part where the robot is too similar to man, so perhaps with fake skin, hair, and human forms: a valley, hence the name of the phenomenon. 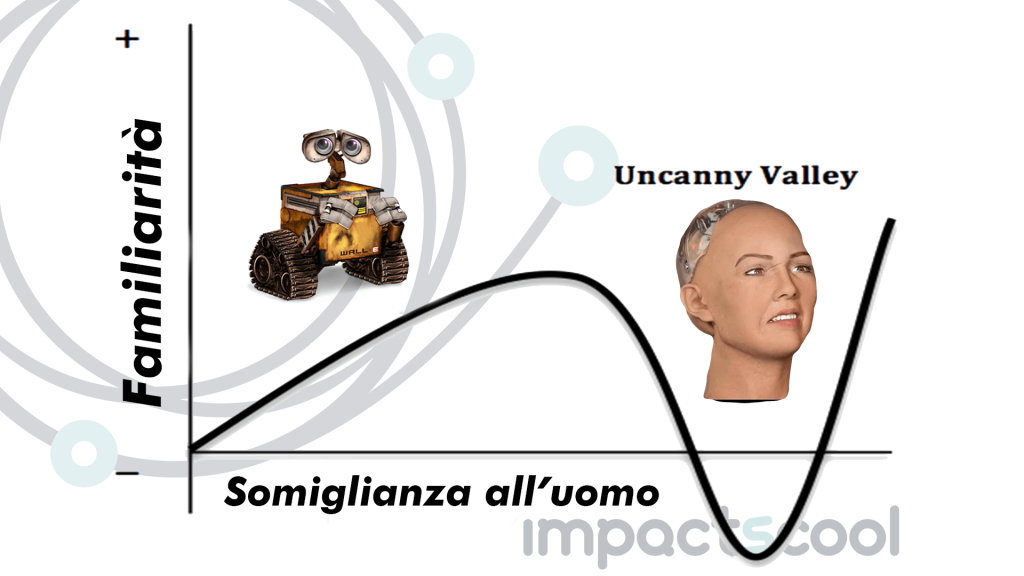 Robots of the future will also have to consider these aspects regarding the appearance of robots to be able to create a positive reaction. The dress does not make the monk, true, but the first impression is what counts. It will be necessary to find the right compromise between functionality and familiarity of appearance. The Boston Dynamics robots seem to be on the right track, their appearance is clearly robotic, yet the sometimes somewhat awkward gait, the swollen torso, and the small head somehow seem to resonate with our emotional side and make us cheer for them when someone takes them behind their backs.