Gene edited twins: wrong study on the risks of death 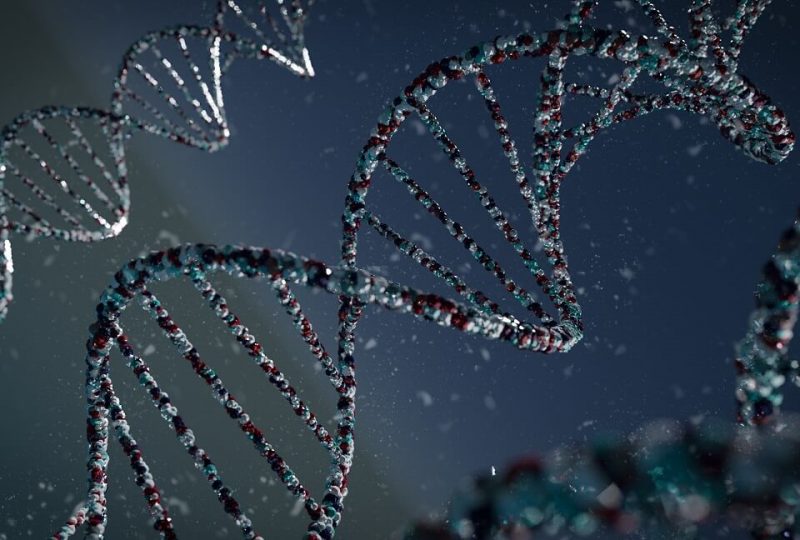 A few months ago we told you about a study published in Nature Medicine according to which the two Chinese twins whose genome was modified through the Crispr-Cas9 technique, so that they were immune to HIV, would very probably have been subjected to an early death.

Apparently the research in question has been victim of a serious error in the method that distorted the results. The study has been in fact retracted.

History to date. The deeply controversial story began on November 19, 2018 when Chinese geneticist He Jiankui publicly stated that he had successfully modified the genome of two little girls, twins, who would soon be born. The experiment aimed to make the two sisters immune to HIV infections. The entire scientific community and public opinion were shocked by the statements of He, who is currently under strict surveillance by the Chinese government for violating the international ban on genetic modification on human embryos, and immediately they are raised concerns about the health of girls.

The issue is very smoky, the two girls seem healthy at the moment and even a study suggests that their cognitive abilities may have been inadvertently improved by the modification of their genome. Another study, however, released in June 2019, carried out by the University of California at Berkeley, had suggested that the modification of the genome would have led the two girls, with good probability, to an early death.

Reverse gear. Fortunately for the twins, however, this study apparently had a serious method error and therefore its results would not be correct. To contradict what was affirmed by the research today there are three other studies in the pre-publication phase but available on the biorxive platform that, trying to replicate the results of the work of the University of California, have encountered several errors of method: the researchers of Berkley, in fact, had shown a relationship between the delta-32 mutation of the Ccr5 gene, the one modified in the twins, and the greatest chances of dying within 76 years compared to the rest of the population.

The new studies, however, pointed out that these considerations were based on an error of assessment: the researchers, in fact, would have underestimated in the sample analyzed the number of people who presented (naturally) the same mutation. Despite this positive news for the two girls , however, ethical doubts and scientific concerns remain about the consequences of changing the human genome.