Extending life expectancy by improving its quality and defeating old age diseases, these are the topics explored during the "Undoing Aging 2019" conference that just closed in Berlin led by biogerontologist Aubrey de Gray. 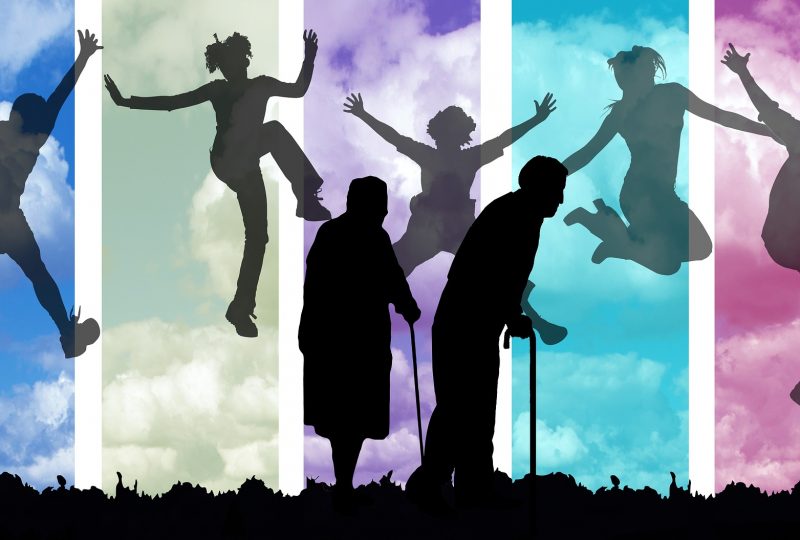 In 1969 Western countries life expectancy was almost 70 years. After 50 years, thanks to the efforts of medicine and the improvement of living conditions, we have managed to bring this number well above 80, but could we do more?

Undoing Aging 2019. This is what a group of over 30 speakers talked about for the second consecutive year, participating in the “Undoing Aging 2019”, an international conference held in Berlin from the 28th to the 30th of March, a reality that brings together experts, start-ups and scientists from all around the world organized by the SENS Research Foundation and the Forever Healthy Foundation. To address this problem, participants discussed stem cells, cellular senescence processes, immunotherapies, biotechnologies and the production of drugs capable of counteracting cellular and molecular damage related to advanced age, extending life expectancy and improving its quality.

Aubrey de Gray called “the gray”. The scientific organizer of the event is Aubrey de Gray, a British biogerontologist and Chief Science Officer of the SENS Research Foundation, who looks like the famous wizard of Tolkien’s works. The scientist is convinced that by 2100 humans will be able to defeat aging and come to live hundreds, if not thousands, of years. It sounds like science fiction, and he himself is aware of it, but he is ready to defend his words firmly. During his talk at the 2017 TEDx in Munich, de Gray explained how it can be possible to improve the quality of life in old age and avoid the diseases associated with it. According to Aubrey de Gray, in fact, what we call aging would be nothing more than a physical phenomenon, an accumulation of damage that an organism inflicts on itself during its own operating and that ultimately leads to pathologies. A side effect of metabolism that can be avoided.

De Gray believes that today we treat the diseases related to aging as if they are diseases caused by external factors, treating the symptoms and not the causes, but these treatments cannot counteract the accumulation of “damage” and become less and less effective as time goes on. The solution? To act upstream, preventing these damages and managing them as they arise. A sort of maintenance of the human body. 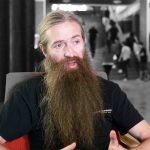 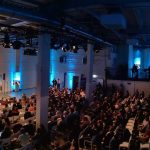 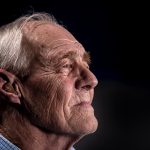 Repairing the “human machine”. De Gray divides the types of damage into seven categories and suggests as many approaches to deal with them. Cellular atrophy, for example, can be prevented by replacing damaged cells with new cells through stem therapies, the uncontrolled division of cancer cells can be tackled by acting on telomeres – the final part of the DNA that allows a safe replication but which tends to run out, leading the cells to senescence -, the accumulation of waste between and within the cells finds its solution in the enzymes capable of removing them and in the immune system of the organism itself. They are all technologies already available and used: therapies based on senolytic drugs, molecules that counteract the action of aging cells, by now old and having difficulties in performing their task effectively, are already available and used.

Therefore we are able to deal with the various problems caused by aging, these are SNES, Strategies for Engineered Negligible Senescence, which aims to render senescence – old age – something negligible through biomedical engineering and not the twilight of a lifetime.

The critical voices. The problem is that the human body and the aging processes it undergoes are incredibly complex and linked to each other and it will take time before we can untangle the problem. In this regard, critical voices that label the SNES as extremely optimistic and difficult to apply to the entire population are not lacking, provided that SNES can be put into practice.

In 2005, the MIT Technology Review, in collaboration with the Methuselah Foundation, offered a prize of $ 20,000 for those who could prove that the SNES were “so wrong that it would not be worth discussing”. Yet there have been many discussions, of the five proposals sent, three were accepted and discussed at length with a response and a reply between de Gray and his detractors. No winner was declared but one of the refutations was found so well structured and well written that still received a prize of $ 10,000.

Work in this field has just started, the SNES are less than 30 years old and only recently some start-ups, and therefore new funds, found interest in the field of genetic engineering applied to the treatment of age-related diseases

How to feed a world

According to the WHO, around 820 million people suffered from...

The story of SpaceX in five steps

On May 30, SpaceX first launched two men into space....

Capsule and rocket are ready vertically on the 39A ramp...

In 1816 summer did not come. Historian John Post called...