The ESA probe on its way to Mercury used a close passage of Venus to provide new data on phosphine, the molecule that smells of life 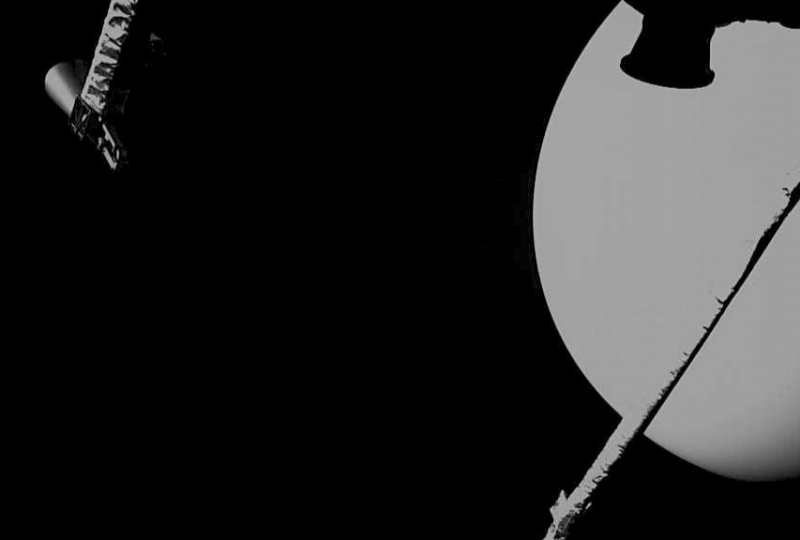 On September 14 this year, the announcement by the Royal Astronomical Society had shaken the interest of scientists and enthusiasts towards Venus: in its atmosphere there is phosphine, a molecule that, except for chemical reactions that are still unknown, is produced by biological processes, therefore microbial life. When it comes to extraordinary claims, like this one, extraordinary evidence is needed, granite and from different sources.

The observations made from the ground, by two independent astronomical observatories, give a good taste, but it is not enough. We need further confirmations, closer together. And the European Space Agency is in a position to provide the data that is so coveted by astrobiologists around the world.

BepiColombo, towards Mercury, but passing through Venus. BepiColombo is a joint mission of the European Space Agency and JAXA, the Japanese space agency, launched on 20 October 2018 to study Mercury, the innermost planet of the Solar System. However, getting this close to the Sun requires a lot of energy, and the most efficient way to get it is to exploit a phenomenon known as a “gravitational slingshot”. Passing by a planet or a Moon it is possible to get a nudge in the right direction. Fortunately, the passage took place just this morning, a month after the discovery of phosphine and that BepiColombo passed very close to Venus, just over 10 thousand km, a hair in astronomical terms.

A mouthful of phosphine. On board the Euro-Japanese probe is the Mertis scientific instrument, an infrared spectrometer, which is able to analyze the Venusian atmosphere with much more precision than terrestrial observers. The data is already on its way and the first images are arriving, like the one on the cover showing Venus and part of the probe. The analyzes may shed further light on the mystery of the phosphine. Will the observation be confirmed or will we discover a new chemical / physical process that is the basis of the production of this molecule?