How do you become an astronaut?

Space exploration is experiencing a new golden period, including private flights, future space stations and the return to the Moon, so there will soon be a need for many new astronauts. But how can you become one? 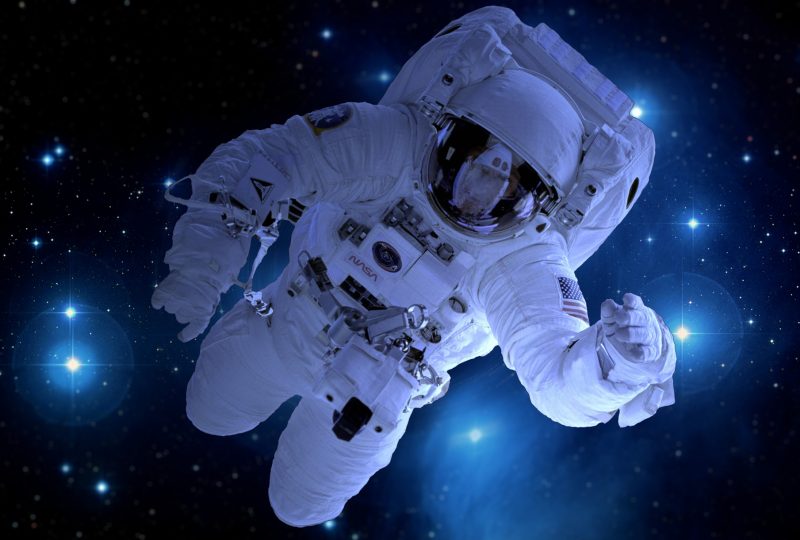 Maybe it’s a bit of a cliché but who as a child has never dreamed of becoming an astronaut and living adventures in space? In very few, however, they succeed in realizing these dreams, also because to become an astronaut you need a lot of commitment, determination and sacrifice. How do you become an astronaut and what specializations, in the future, will be most in demand for those who want to go to space?

Top Gun. Today the career that makes it easier to become an astronaut is the one within the aeronautics, after all astronautics is an extension of the flight and the military sector forms the best pilots in the world. No wonder, in fact, if most astronauts have this background. Of the seven Italian astronauts including Samantha Cristoforetti and Luca Parmitano – who is currently holding the role of captain of the International Space Station -, six have made a military career before joining the European space program, only Umberto Guidoni, being a physicist, comes from from the world of research.

The hard selection. The conditions for becoming an astronaut, however, are changing, but the career in military aviation is a good advantage but it is not a fundamental prerequisite. In fact, hybrid figures are increasingly in demand, with transversal skills and above all an excellent attitude to teamwork and risky situations. As far as NASA is concerned, the prerequisites for entering the selection are a degree in scientific fields, in biological or engineering sciences, at least three years of experience in their field or 1000 hours of flight on reaction vehicles and, finally, being able to pass the hard physical test that tests the body and mind of the candidates.

For ESA, the European space agency, the requirements are less stringent but similar. Furthermore, a strong attitude to leadership and the ability to live are also required. in confined spaces for long periods. Astronauts of the future. With the human expansion into space soon the figure of the astronaut will change radically, there will be no longer only need for professional “astronauts”, but also for botanists, doctors, computer engineers and all the other figures to make a miniature society work: once colonized the Moon and possibly Mars it will be very important to be able to make everything work without depending too much on the Earth.

AstroLinda. To better understand what future awaits man in space, we talked to Linda Raimondo, a popularizing and aspiring astronaut, who like Guidoni studies Physics. It was awarded by the European Space Agency, ESA, in the “Space Exploration Master” competition, thanks to the design of a module for the transport of samples taken on the Moon and asteroids on Earth. He also represented Italy at the first edition of the “Geospace Astronaut Training”, in Iceland. For some months now, it has become the new face of scientific dissemination for children on RAI GULP, as a scientific consultant for the “Space Mission” program.