How to drive a rover on Mars 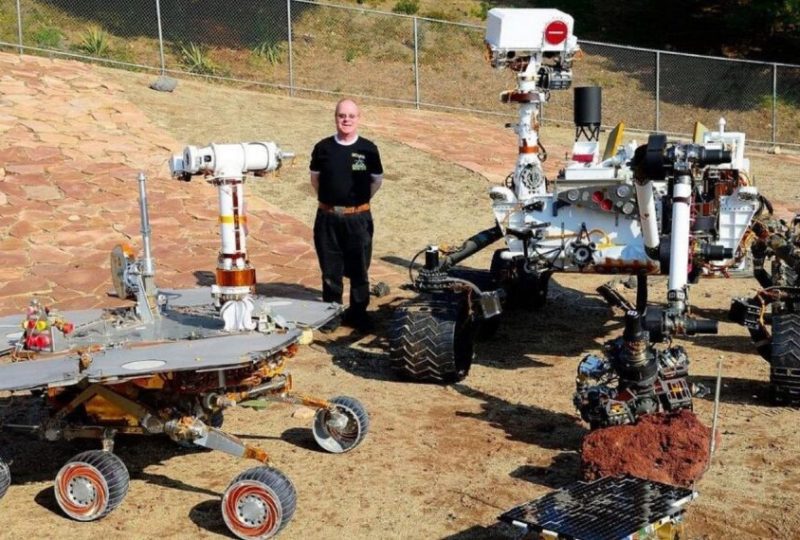 On August 6, 2012, after a journey lasting more than 8 months, the Mars Science Laboratory (Curiosity) arrived on Mars. In the days following his arrival, as the rover started up systems to prepare for exploration of the red planet, the JPL was in turmoil. In the midst of the crowd of technicians, engineers and scientists who thronged the corridors of the Space Flight Operations Facility there was also an Italian: Paolo Bellutta, who arrived there almost by chance after responding to a NASA ad on the internet.

Computer science specialist, Paolo had been working as a rover pilot since 2004, first with Spirit, then with Opportunity. From that day on he will also be at the controls of the newcomer. Even today, Paolo guides Curiosity through the sands of Mars, and it is man who has traveled more kilometers at the controls of a rover, even more than the American pilots who work with him. About 17 kilometers in total between the three rovers! He was even awarded the Guinness Book of Records for this particular record.

Rovers are our eyes and arms on Mars; thanks to them we can explore a world completely inaccessible to man (until now). But the management of these machines is extremely complex due to the delay in communications and the inability to intervene directly in the event of dangerous situations. To understand how a rover on Mars is piloted we interviewed Paolo, directly from JPL.