The European Commission cuts its budget dedicated to space

Space-related funds have been cut in the European budget and recovery agreement reached on 21 July, in particular for the Copernicus network 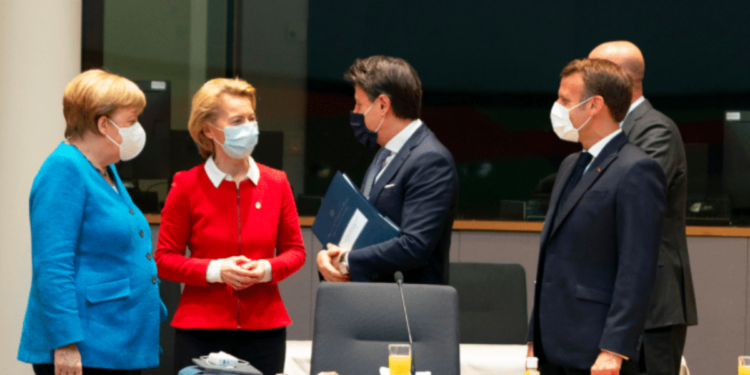 On July 21, the next 2021-2027 budget of the European Union was decided and an agreement on the Recovery found was reached. The budget has been set at 1074 billion Euros, while the Recovery Found has an endowment of 750 billion Euros. Within these figures, in particular the one dedicated to the budget of the next 7 years, a cut to the financing of space projects of 1.9 billion has been prepared.

Now the budget will have to be approved by the European Parliament, after which it will come into force on January 1, 2021. This cut has been wider than expected even if not unexpected. Over the past two years, the European Commission had managed to reach a draft funding of space programs of 16 billion euros starting from 2021. This figure was 50% greater than that of the 2014-2020 budget and will now be reduced.

In May, a pre-proposal of 15.2 billion had been reached, lowered on the request of some European countries (one above all Finland), justified by the loss of funding in the UK.

What was cut. The biggest cut concerns the Copernicus program, the European satellite terrestrial observation network. In the current budget, € 8 billion is for the Galileo global navigation satellite system and € 4.81 billion for the Copernicus environmental monitoring satellites.