Trump opens the US to the commercialization of the moon

With an executive act Trump opened the US to the commercial exploitation of the Moon and space. Since yesterday the United States has no longer recognized Space as a good for humanity 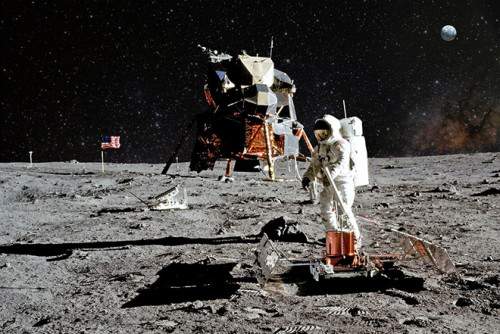 On April 6, 2020, American President Donald J. Trump signed an act called “Executive Order On Encouraging International Support for the Recovery and Use of Space Resources”. In this executive act, the president officially confirms the support of American politics for a full commercial exploitation of the moon and space. The document explicitly mentions the absence of space legislation as a major brake on private investment.

The only major international treaty governing space at the moment is the Outer Space Treaty, or treaty on extra-atmospheric space, signed in 1967 by 102 states, including the United States and the Soviet Union. This treaty lays the foundation for a whole series of agreements on the peaceful use of space. In particular, it shows the will of the various states at the end of the 1960s not to carry weapons of mass destruction into orbit. The agreement, however, is based on the technologies available in those years and has no commercial value and / or with regard to the activities of private individuals.

Keep reading the article on Astrospace.it