How to defend ourselves from the impact of asteroids

That the Earth will be hit by an asteroid capable of destroying our civilization and perhaps lead us to extinction is not a question of "if", but a question of "when". How can we be prepared? 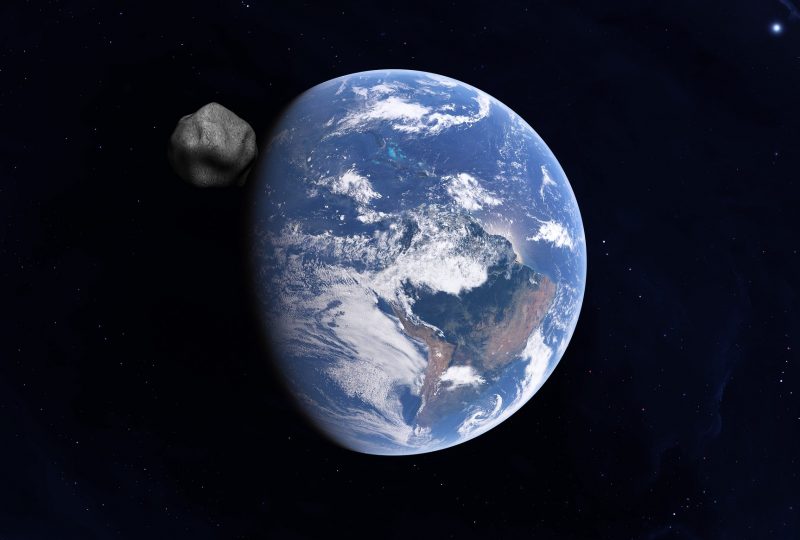 On 15 February 2013, an object about 20 meters in diameter entered the atmosphere above the skies of Chelyabinsk, Russia, exploding in the air at about 30 km altitude. The bang was enormous, equivalent to a 500 kiloton explosion: to put it in perspective, the bomb that decimated Hiroshima was “only” of 16 kilotons. Fortunately, there were no victims but many were injured by the shock wave and the hundreds of thousands of broken glass from over 6 cities in the area. An event that caused about $ 33 million in damages. The Chelyabinsk case is not an isolated event but an example of a noteworthy meteor impact.

The Earth, in fact, is constantly bombarded by objects coming from space: if most are pebbles or small stones that disintegrate in the atmosphere without causing damage (the famous shooting stars, or better meteors), sometimes a more massive object can create problems of a completely different nature. So far we have been lucky, but if an object with dimensions of several hundred meters or even kilometers were to be on the trajectory of impact with the Earth, we could end up like dinosaurs. What can we do to avoid it?

To date, we have nothing to avoid the impact. In fact, we have no planetary defense system. If tomorrow we realize that an asteroid capable of extinguishing life on Earth was on an impact trajectory with our planet, we could only resign ourselves to the inevitable. Aware of this threat, however, many are working to find a solution: from the gravitational tractor to the use of atomic weapons, passing through more sci-fi methods like the use of lasers. Let’s explore some of the possible solutions, some feasible, others much more imaginative.

The importance of early notice. To be able to divert the trajectory of an asteroid it is essential to be able to intervene well in advance. In fact, just a microscopic push to hundreds of millions of kilometers away to divert an asteroid enough to avoid our planet. This is why it is important to have a system for monitoring minor objects within our solar system, a direction towards which many space agencies and institutions are working but for which there is still much to do.

Impactors. One of the simplest methods and to which results are already being obtained is that of impact. The clash of the asteroid with a high-speed object such as a specially constructed probe could divert the trajectory of the asteroid by a few tenths of a millimeter which, millions of km later, accumulate until the impact is avoided. To this end, NASA is working on a demonstration mission called DART.

The gravitational tractor. To move an asteroid it is not necessary to touch it. Gravitational interaction may suffice: the idea is to bring a probe near the asteroid that you want to move. The gravitational attraction of the probe towards the asteroid (and vice versa), incredibly small but still existing, in a very long time (we are talking about years, which underlines the importance of having an early warning system) would move the asteroid just enough to avoid catastrophe.

Armageddon. Despite the fact that in science fiction films atomic weapons always seem the solution to everything, in this case, this road would seem to be much more complex. The use of nuclear weapons to move asteroids has been considered, but there are many risks: using nuclear warheads to blow up the object, like in the movie Armageddon, would be the worst of ideas. As much as the explosion could shatter the asteroid, it certainly wouldn’t change its trajectory substantially. This would mean that instead of a large asteroid, to hit the earth would be a stone-throwing of smaller but equally lethal fragments: it is the so-called buckshot effect.

In order for nuclear weapons to take effect, the only solution would be to use them in series, near the surface of the asteroid: in this way the strength of the explosions could be a solution, but the risk of shattering the object is to launch several powerful nuclear warheads in series as the Tsar bomb, the most powerful atomic bomb ever detonated (50 megatons), is decidedly high and would risk causing a double disaster.

Laser. Other solutions are decidedly more science fiction, like that of using very powerful lasers to overheat one side of the asteroid to vaporize its surface. These jets of gas would be able to move it, an elegant solution but for which lasers would be so powerful that they would require a quantity of energy that we do not currently possess.

A too great power. The ability to move an asteroid is certainly a lifesaver in the event of danger of impact, but, in the wrong hands, it could turn out to be a weapon. The ability, in fact, to be able to manipulate enormous objects in space and make them fall on the Earth in precise zones is comparable, if not superior, to that of having access to nuclear weapons. Would such a capacity, if it is within our reach, be able to handle it? 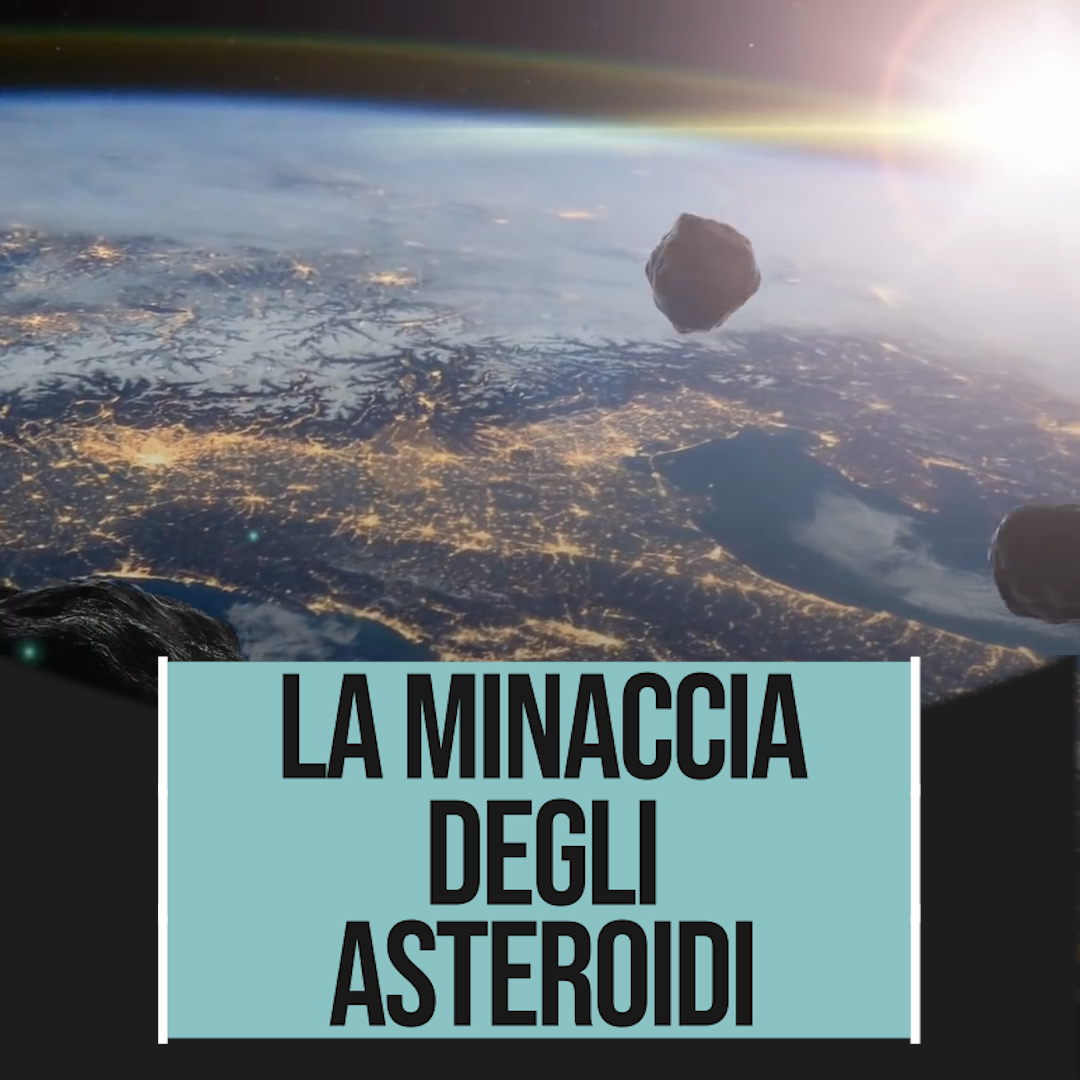