The Al Amal, Hope mission is starting, the first mission in the Arab world that will go to explore the red planet 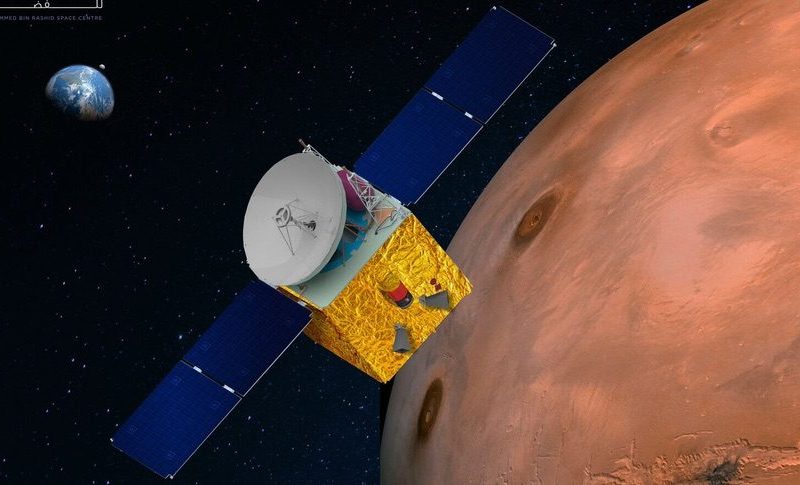 The world of space exploration is rapidly changing, we have entered a new era in which new protagonists are committed to carving out a role in the future of man in space. Even the Arab world, represented in this case by the United Arab Emirates, is about to take a small step that will make it one of the nations with a say in space exploration. This is the launch of the Hope mission, in Arabic Al Amal. Target? Contribute to the study of Mars.

New protagonists. For some years now the private space agencies have rivaled the national ones, just a few months ago two astronauts, for the first time in history, reached the International Space Station on board a rocket and a capsule built by SpaceX, the private agency by Elon Musk. Not only private, to appear on the horizon of Earth’s orbit and beyond today there are also nations that historically have never taken part in the race to space but that today see in this sector a possibility of gaining, but also of affirming their power. on the geopolitical chessboard, as well as on its role within the international scientific community.

Hope. The spacecraft is called Al Amal, Hope in the Anglo-Saxon language, Hope in Italian and will depart on July 16 at 10.43pm Italian from the Tanegashima spaceport in southern Japan. In fact, the carrier that will be used is an H-IIA built by Mitsubishi Heavy Industries. If all goes as planned, the probe will reach its goal in February 2021 making the Emirates a member of the exclusive club of the countries that have reached Mars, so far only the USA, the USSR (and then Russia), ESA and India have managed to arrive in the Martian orbit.

The objective of the mission is to study in detail the atmosphere of the planet in order to provide a complete picture of the dynamics that regulate the seasonal cycles of the Martian climate, as well as, going to integrate the data of another probe, Maven della NASA will allow you to unravel the mystery that links the loss of the planet’s atmosphere with the disappearance of water from its surface. As stated by the probe’s engineering team, Hope will be Mars’ first meteorological satellite.

The scientific knowledge acquired in this way will be very useful, in particular both to provide new data for the climate models that we also use on Earth to monitor and study the crisis related to global warming, and to better prepare future human missions to Mars, going to understand how to manage the presence of people during the fearsome dust storms that seasonally cover the entire planet.

Nomen Omen. The name of the probe is not random. Although the scientific objectives are what the mission aims at, one of the secondary consequences is also the one that was most desired by the scientific community and by Sheikh Mohammed bin Rashid Al Maktoum. These are the social impacts that this mission will hopefully have in inspiring the new Arab generations in pursuing scientific careers. The team that worked in Hope is in fact 90% under the age of 35 and a third of the entire team is made up of women. Scientific and technological enterprises of this type are strongly desired by the government which aims to prepare the country to assume a new role in a world that will soon say goodbye to oil. 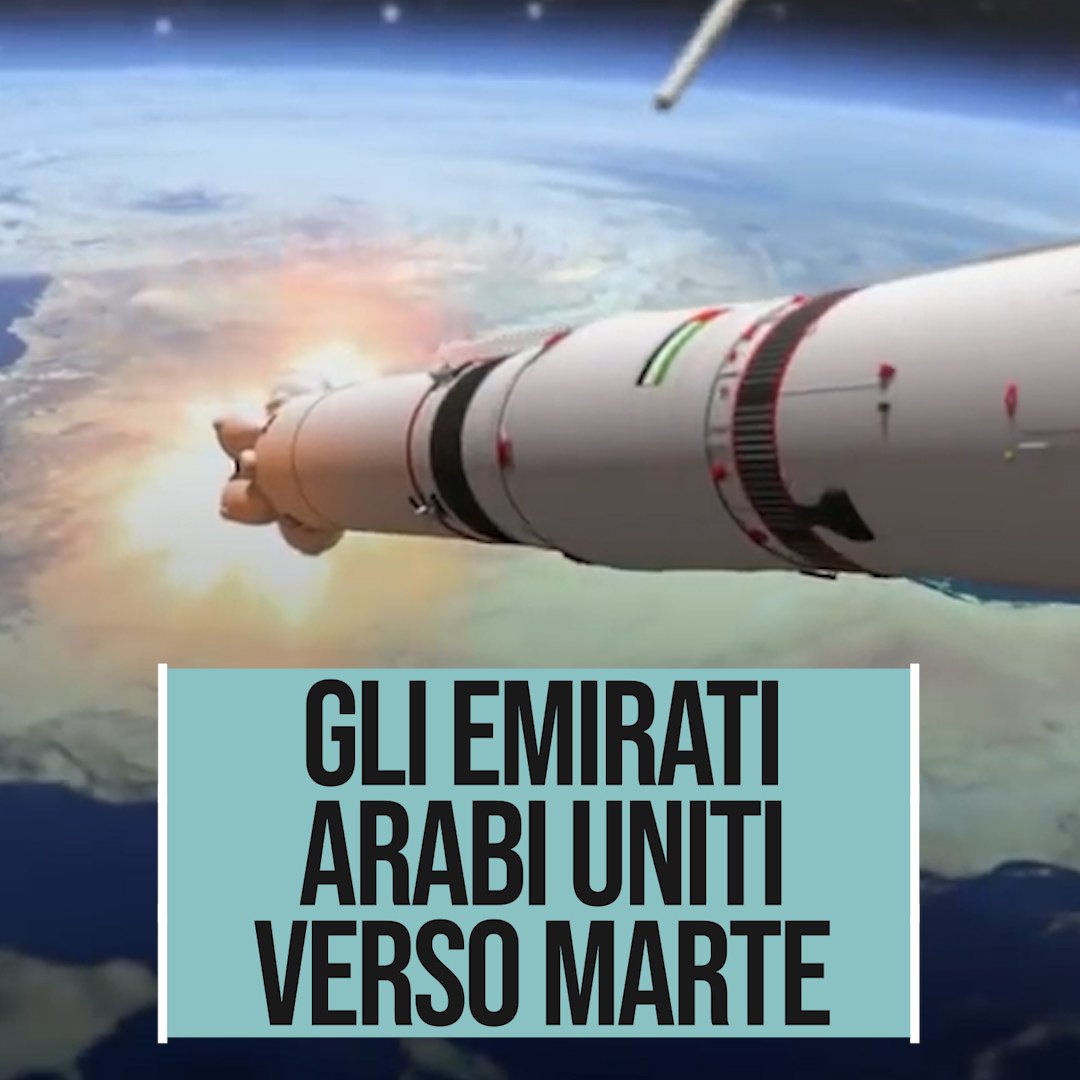