A look into infinity

As technology advances, we increasingly find new ways to peer into the abyss of the cosmos in search of distant objects and, if we wish, even of ourselves 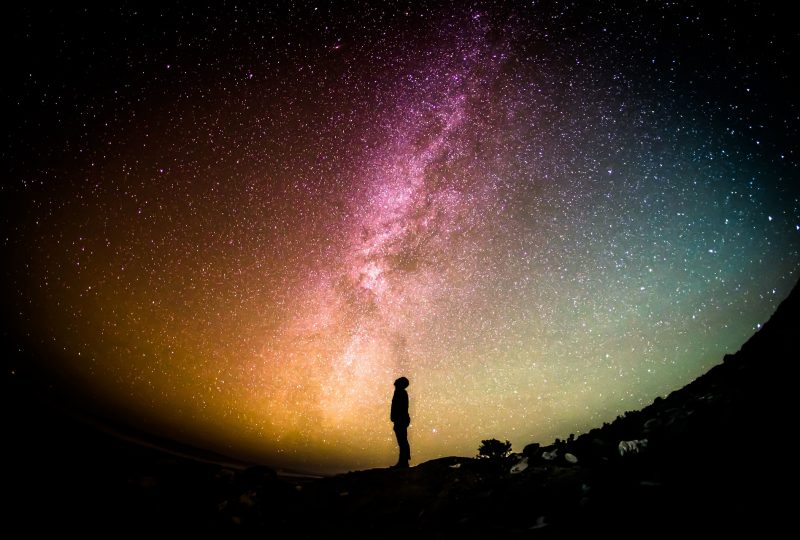 It’s been 410 years since Galileo Galilei aimed a new invention, the telescope, towards the Moon and realized that it was strewn with valleys and mountains. That cold December day is the beginning date of astronomy as we know it today, that is, the one made using observation instruments. Since then, technology has made great strides, which have increasingly brought us closer to the stars and allowed us to scrutinize the borders of the visible Universe. What stage have we reached and what were the fundamental stages in the history of astronomy?

From the telescope to the radio waves. The telescope used by Galileo, a version modified by himself of the telescope invented for naval and recreational purposes by some Dutch opticians, was the first object that, through the use of lenses that exploited the optical ability to enlarge an image, scrutinized the heaven looking for answers. For centuries, astronomers have continued to observe the sky using increasingly improved versions of the telescope, better and more precise lenses, focusing systems, mirrors, and larger lenses.

However, as they perform better, these telescopes clashed with an invisible wall which limited the distance within which to observe.

The limit of light. To find out which wall we are talking about, we need to introduce the concept of an expanding universe. The idea that our universe is not static but constantly moving and growing is relatively recent, but it has important implications. Distant objects, such as galaxies, move away from each other due to this expansion: this means that the light they emit is stretched and in doing so changes its wavelength. There comes a certain point in which this change brings visible light to become something else, always part of electromagnetic radiation but invisible to human eyes (and therefore to optical telescopes): we are talking about radio waves, gamma rays and other forms of light that our eyes are not able to perceive but our instruments do.

Radio astronomy. Around the 30s of the twentieth century the branch of radio astronomy was born which allowed scrutinizing the universe using radio waves. The results were therefore not images, at least not directly, but signals that allow defining a radio source as can be a galaxy or some particular stars, signals that can then be transformed into images. Together with radio astronomy, other methods have been developed to observe the sky, using ever-changing wavelengths, from astronomy to X-rays to infrared, passing through techniques that exploit other natural phenomena, different from light, as in the case of gravitational waves.

Observe space from space. One of the major difficulties of astronomy is interference: these can be caused by the atmosphere or by human activity, in both cases, the most effective solution to eliminate them is to send the telescopes into space. Today there are many space telescopes, from the famous Hubble to the extrasolar planetary hunter Kepler and soon also the new James Webb space telescope, the most complex and performing ever built that will be launched in orbit in 2021.

Despite the techniques and the tools more and more innovative what drives astronomy is always the same thing: human curiosity. When they asked the famous mountaineer George Mallory why he wanted to climb the highest mountain, he answered “because it’s there”. For the same reason, man is driven to explore the universe. Because it is there, and above all, because we are here. 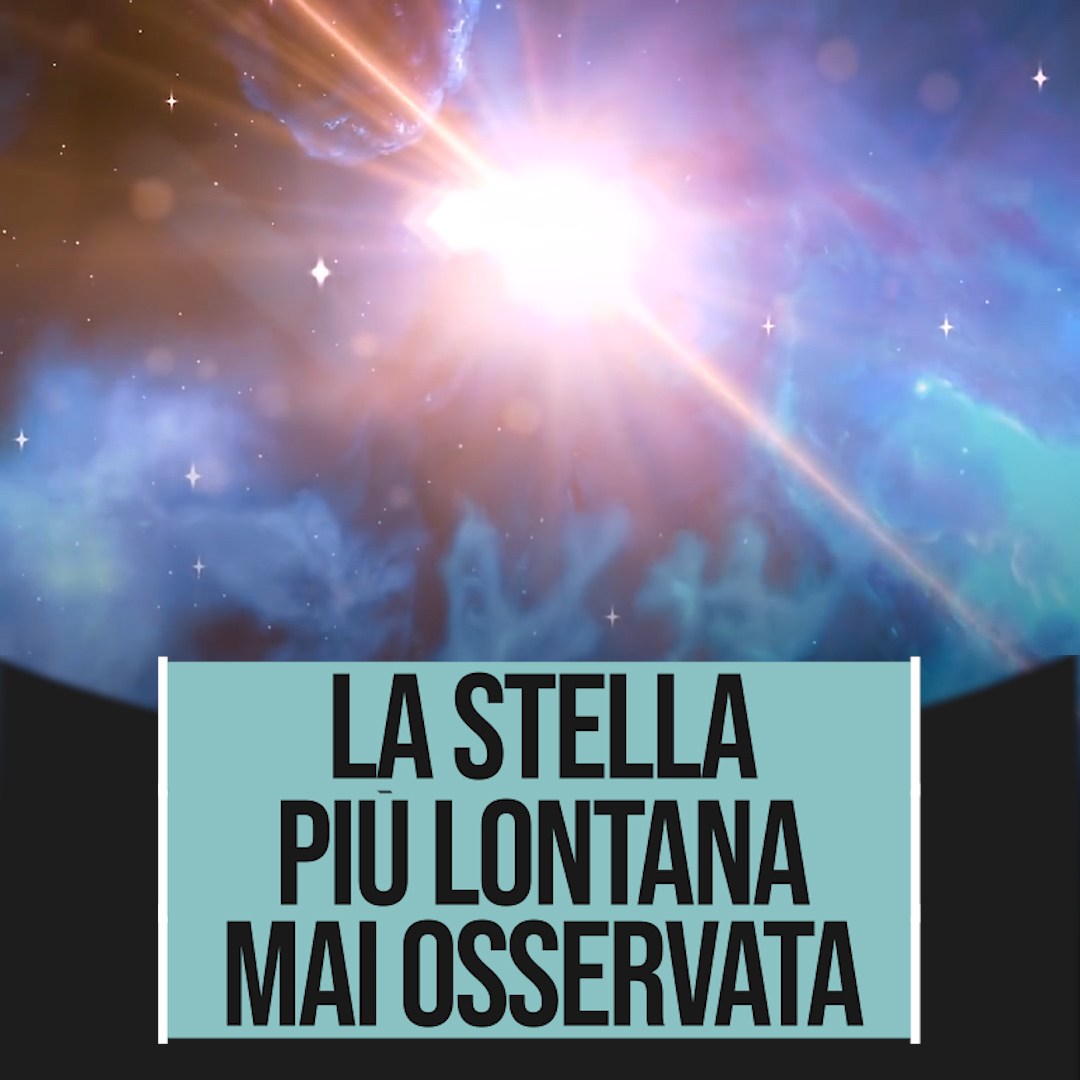