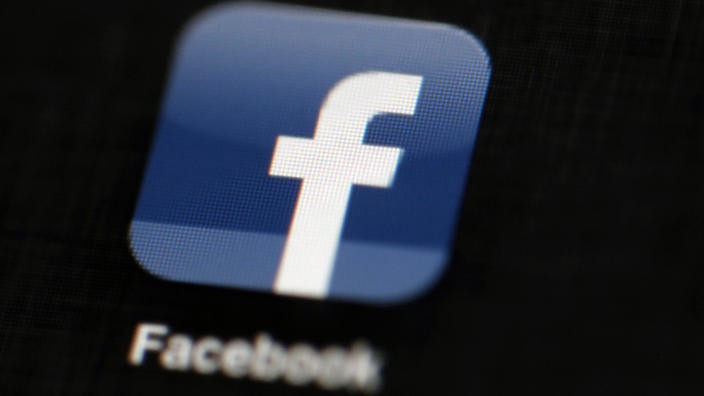 Facebook, Twitter, and Google officials have been called to testify publicly before the Senate Intelligence Committee on Nov. 1 about Russian attempts to use social media to sway last year’s presidential election after Facebook revealed that a Russian troll operation had purchased more than 3,000 political ads on the platform.