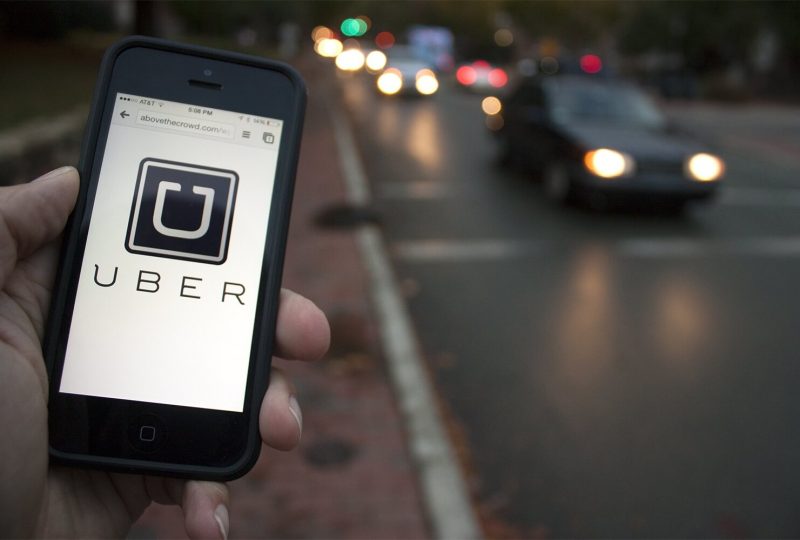 Uber revealed that hackers stole a trover of personal data from the company’s network in October 2016, including the names and driver’s license information of 600,000 drivers, and worse, the names, email addresses, and phone numbers of 57 million Uber users. As bad as that data debacle sounds, Uber’s response may end up doing the most damage to the company’s relationship with users, and perhaps even exposed it to criminal charges against executives, according to those who have followed the company’s ongoing FTC woes. According to Bloomberg, Uber paid a $100,000 ransom to its hackers to keep the breach quiet and delete the data they’d stolen. It then failed to disclose the attack to the public—potentially violating breach disclosure laws in many of the states where its users reside—and also kept the data theft secret from the FTC.