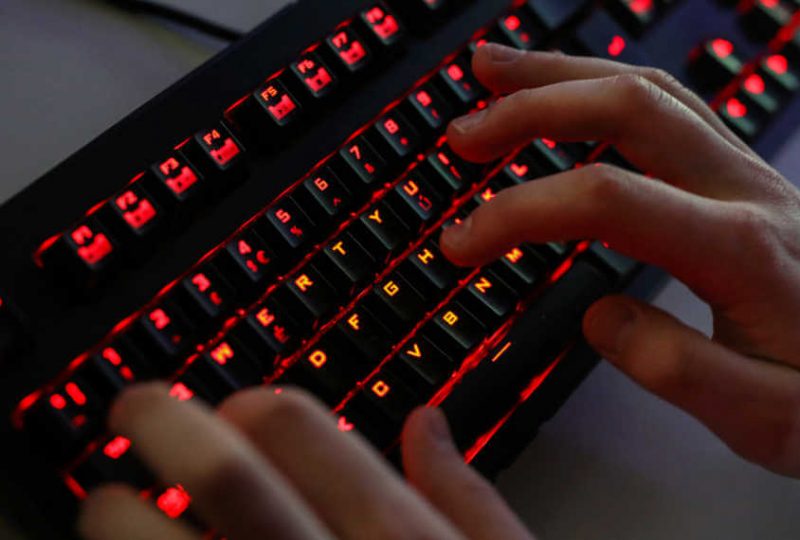 Vietnam is deploying a 10,000-member military cyber warfare unit to combat what the government sees as a growing threat of “wrongful views” proliferating on the internet, according to local media. Force 47 has worked pro-actively against distorted information, Tuoi Tre newspaper reported, citing Nguyen Trong Nghia, deputy head of the general politics department under the Vietnam People’s Military. The disclosure of the unit comes as the Communist government pressures YouTube Inc. and Facebook Inc. to remove videos and accounts seen damaging the reputations of leaders or promoting anti-party views.