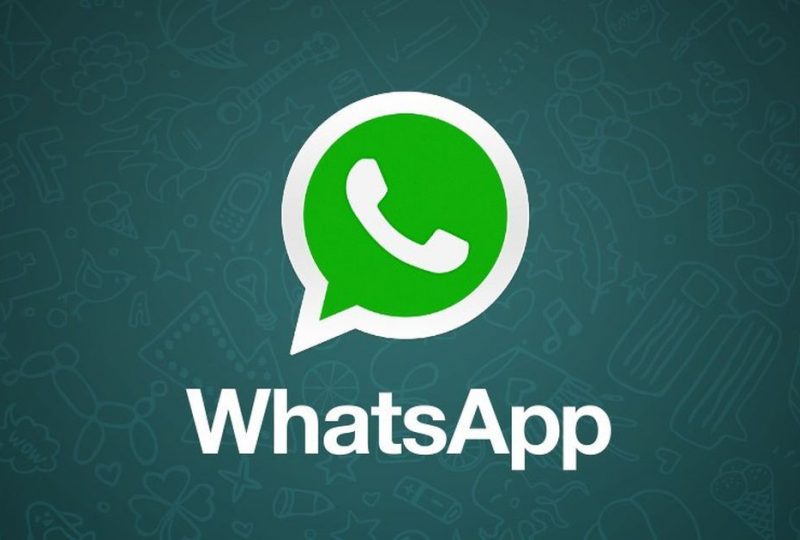 More than one million people were tricked into downloading a fake Android app that was pretending to be WhatsApp. The app was called “Update WhatsApp” and is still on the Play Store, although the developer has now changed its name to “Dual Whatsweb Update” and switched the icon, which doesn’t look like the WhatsApp icon anymore. But before its facelift, the app mimicked WhatsApp in a clear attempt to trick users into downloading it thinking they were downloading an update for the popular messaging app, according to users who reviewed the app on the Play Store, and users on Reddit, who flagged the malicious app.