The research, published in the journal BioScience, was signed by scholars from 153 countries, who proposed six urgent measures to try to combat the crisis 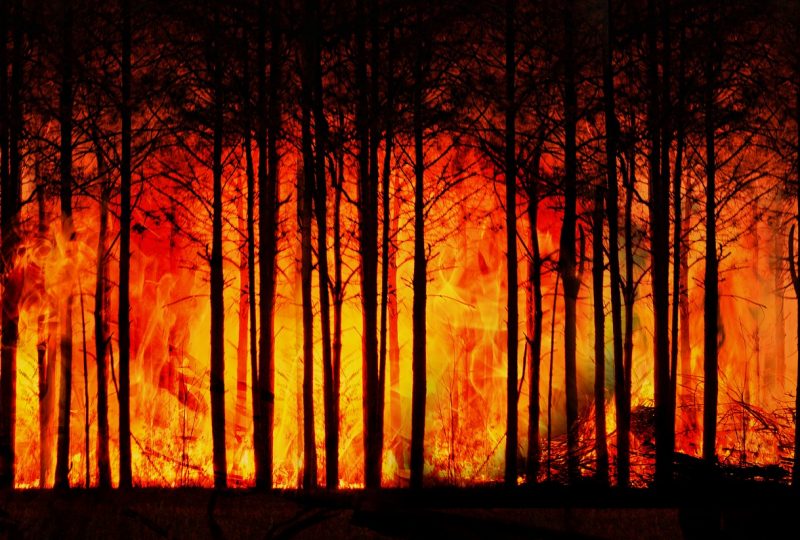 “We clearly and unequivocally declare that the planet Earth is facing a climatic emergency”. The study published on 5 November in the journal BioScience and signed by 11,000 scientists from 153 countries, 250 Italians, leaves no room for interpretation. This is the scientific article with the largest number of signatures ever published, an almost unanimous response to those who in recent months have raised some doubts about the real gravity of the situation. In the research, based on the analysis of 40 years of scientific data, the experts also suggest six measures to be taken urgently to try to cope with the emergency in progress.

The study is based on data collected over the last 40 years and highlights how human activity is largely responsible for the emergency we are facing today. The research invites people to also consider different elements with respect to the “simple” increase in temperature: among the signs on which the signatories point, there are, for example, the global reduction of tree cover, the growth of animal populations or melting ice. “Excessive extraction of materials – say experts – and the over-exploitation of ecosystems, imposed by economic growth, must be rapidly reduced”.

The proposals. The study, in addition to raising the issue and alerting the population, offers some objectives key, points to start from to try to cope with the crisis: the reform of the energy sector focusing on renewables, the reduction of pollutants, the protection of natural ecosystems, that of populations, guaranteeing more social and economic justice, the optimization of resources reducing the consumption of meat, and the transition to a carbon-free economy without carbon emissions. “We need – the experts write – profound changes in the ways in which global societies work and interact with natural ecosystems. Rapidly reducing emissions – they assure – can reduce heating in the coming decades by more than 50 percent in the short term “.

Positive signals are not lacking, such as a greater awareness of the risks linked to climate change, a theme dear to young people in particular.” Many citizens are asking for a change to support life on our planet, our only home and – they conclude – different communities, states and provinces, cities and businesses are starting to respond “.