The future of energy is green, but to implement it, it will be necessary to review the entire electricity management infrastructure 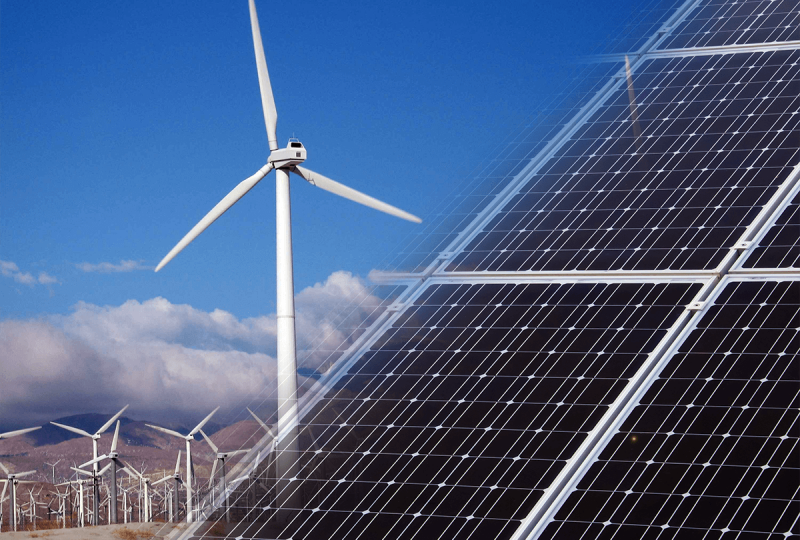 One of the most common criticisms of renewable sources is their “instability”, depending on natural phenomena (wind, river flow, amount of sunlight) the amount of energy they produce is always an estimate. For a civilization that bases its operation on a constant supply of electricity, this uncertainty is a weak point that needs to be addressed. For this reason, the innovative weather-climate service was developed by the European project “Sub-seasonal to Seasonal Climate Predictions for Energy” (S2S4E), funded by the Horizon2020 program with almost 5 million euros and coordinated by the Barcelona Supercomputing Center in collaboration with 11 European partners, including ENEA – National Agency for New Technologies, Energy and Sustainable Economic Development -, and energy operators such as the French EDF, Électricité de France.

Manage uncertainty. “This service represents, at a global level – explained Irene Cionni of the ENEA laboratory of Climate modeling and impacts – the first real attempt to put current scientific knowledge on the climate at the service of the energy market, with the aim of increasing the production of energy from renewable sources and guarantee the safety of electricity grids from blackouts and intermittent supply due to the variability of renewables”. As explained by ENEA in a press release, the project’s online platform is able to provide weather and climate forecasts from one week up to three months, providing electricity companies with information on rainfall, river flow, and wind speed, temperature, and solar radiation.

Not only electricity. In addition to the energy sector, this new climate service could also interest insurance companies and companies that deal with tourism and agriculture. “In general – the researcher continued – knowing in advance how the weather will change as a function of climate change will allow us to better prepare for the arrival of extreme weather events, plan interventions and manage emergencies, preserve essential infrastructures and entire production sectors”.

Not only upstream. Better public management. Electricity production, regardless of whether it is renewable or not, would also benefit from a more prudent downstream consumption by public and private users. Trying to build smart infrastructures for our cities would save up to € 500 million. Thus was born the ENEA proposal for the digital PELL platform, chosen by CONSIP for monitoring consumption and quantifying savings. It is a digital platform for data collection, surveys, energy consumption diagnostics, analysis of the performance of public lighting systems and can be replicated to all strategic services of the public administration. Public lighting consumes 5.9 TWh each year with a total cost of almost one billion euros. The implementation of smart systems such as the one suggested by ENEA would make it possible to reduce energy consumption by over a third, with a saving of almost 500 million euros and producing 1 million tons less of CO2.

Better energy management for the private as well. From the point of view of private individuals, it is instead necessary to think of a new model of distributed generation, consisting of smart buildings able to communicate with each other and the energy source to reduce consumption and loads on the network. The Polytechnic University of Bari is working on it with a project called MicroGrid: a strategy for controlling energy distribution, proposing a method that also allows the planning of domestic electrical activities. If a possible solution is the installation of batteries and accumulators to store the electricity produced from renewable sources for the moments of greatest need, the Apulian university solution focuses on the potential of microgrids: networks that are capable of proactively connect homes equipped with renewable energy plants, in order to balance supply and consumption in real time.

The future of electricity requires a renewal not only of energy sources but also – and above all – better infrastructure management to minimize waste and optimize distribution so as not to have to rely entirely on electricity storage systems: batteries that require materials in which extraction and disposal are highly polluting.