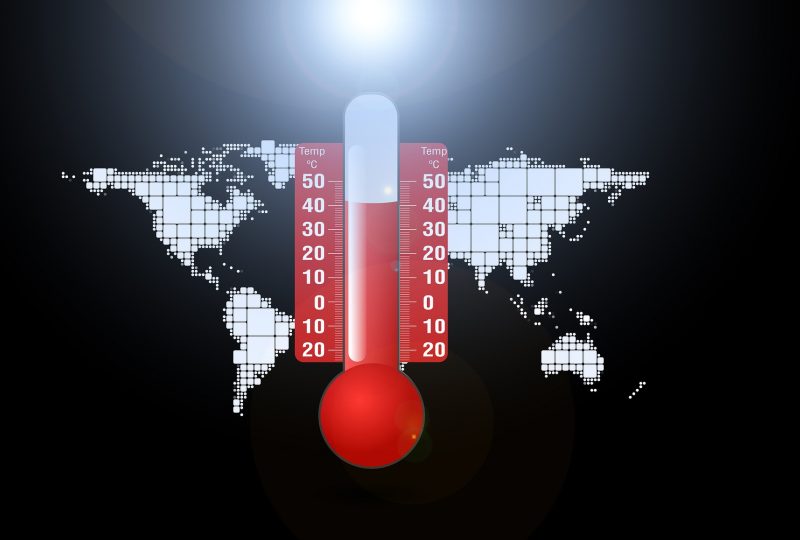 Climate change affects everyone indiscriminately, not just people but also the activities they carry out. These include banks: a CMCC study – Euro-Mediterranean Center on Climate Change, in collaboration with the RFF-CMCC European Institute on Economics and the Environment (EIEE), the Sant’Anna School of Advanced Studies, Bocconi University and with the Politecnico di Milano, it suggests that the impacts of the climate crisis could have serious consequences from an economic point of view.

Climate and finance are two apparently distant areas that are actually closely linked. The production of goods depends in part on the climatic conditions, just think of agriculture, where a period of drought or an off-season chill could lead to a production crisis and therefore to a financial crisis in the sector. Other areas are also affected from the environment: Climate change and the extreme events associated with it, such as floods, landslides, rising sea levels and storms, can for example increase infrastructure at risk and negatively affect insurance companies, due to the increase in premiums . Furthermore, higher temperatures reduce worker productivity and company profitability.

Banking problems. The deterioration of the balance sheet conditions of companies, affected by climate impacts, would lead to cumulative insolvencies that would undermine the stability of banks with effects that could reach the global scale. The study for the first time tries to quantify this effect: bank failures in the future would, due to climate change, be more frequent (from + 26% up to + 248%); saving insolvent banks would entail a cost for governments of around 5% – 15% of GDP per year, leading to an explosion of public debt, which could double to 2100.