The revolution of flexible solar cells in urban spaces 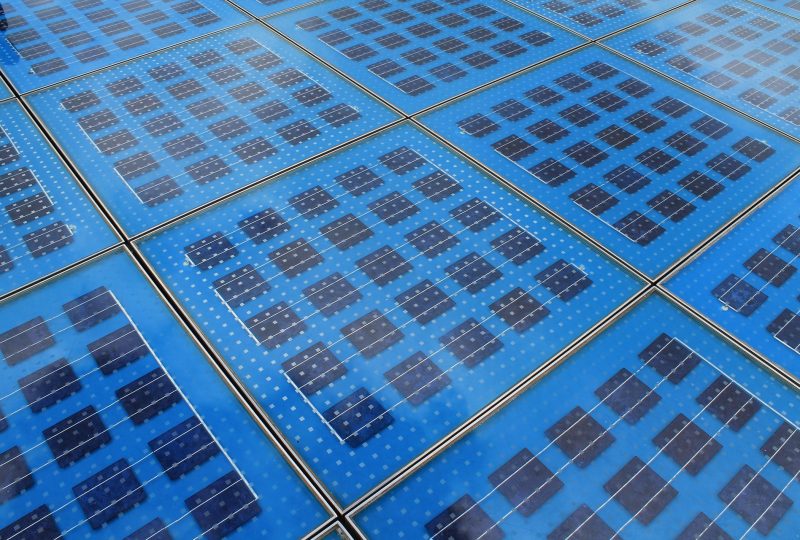 So far, silicon solar cells have dominated the photovoltaic market, albeit with significant production costs. One way to reduce these costs was to introduce the use of thin film panels with flexible technology, i.e. made by laying the photovoltaic cells on a very thin sheet. What are the developments of these thin film solar cells? The study “Flexible CIGS, CdTe and a-Si: H based thin film solar cells: A review”, published in the scientific journal Progress in Materials Science, investigated the progress of technology on different types of flexible sheets – glass, metal foil , paper – and the scenario of possible future application.

The research was conducted by an international team which the University of Verona collaborated with Alessandro Romeo, professor of Applied Physics in the Computer Science department, and Elisa Artegiani, researcher. Involved in the study were the IBM Research Center of New York, the National Physical Laboratory of New Delhi, the physics department of the Indian Institute of Technology of Madras (India), and the Electrical Engineering and Computer Science department of A&M University Kingsville, Texas.