The drive for innovation to combat climate change

New technologies to directly remove CO2 from the atmosphere: the study published in Nature Communications 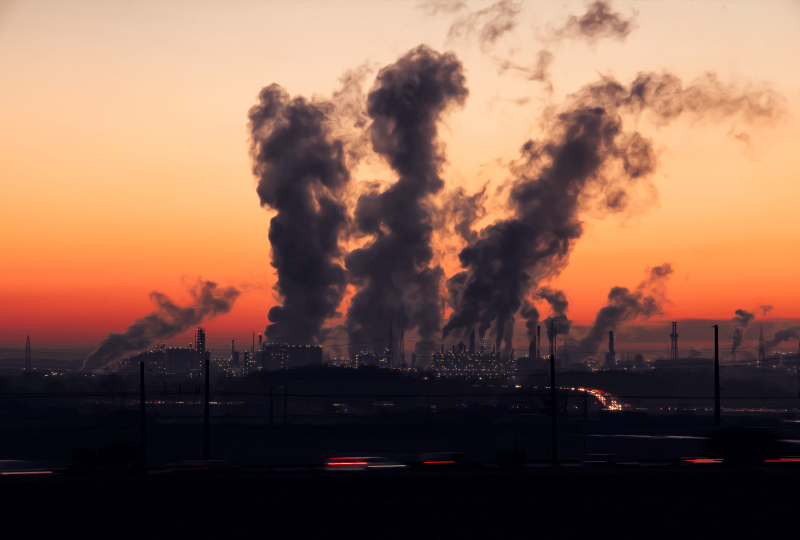 It is called DACCS, Direct Air Carbon Capture and Storage, it’s the technology capable of directly removing CO2 from the atmosphere and thus helping to contain the rise in the temperature of the planet and reduce the costs required by international targets on emission reductions. The large-scale development and dissemination of this technology, with targeted investments by policymakers, could offer great help in the fight against climate change, which however cannot be done without emission reductions. This is supported by a study published in Nature Communications by an international team of researchers that includes CMCC authors – Euro-Mediterranean Center on Climate Change, RFF-CMCC European Institute of Economics and the Environment and Milan Polytechnic (for Italy), Grantham Institute – Climate Change and the Environment of Imperial College London (United Kingdom) and the MaREI Center of University College Cork (Ireland).

DACCS technology uses chemical processes to capture and separate carbon dioxide directly from the atmosphere. Thanks to some chemicals, CO2 is extracted from the air and then isolated and separated from these products, so that it can be stored in geological reserves or reused. Chemicals can also be used again to extract carbon dioxide again and start a new process. For a large-scale use of this technology, however, in-depth studies and analysis are needed: “It is expected that the energy demand to produce the chemicals necessary for the removal of carbon dioxide from the atmosphere is huge and could limit the number of installations in the future – explained Giulia Realmonte, junior scientist at the RFF-CMCC European Institute on Economics and the Environment and first author of the study – in general, the indirect impact of widespread use of DACCS needs to be deepened and studied more thoroughly “.

The research has studied these technologies using, for the first time, two different models of technological-economic analysis in an integrated evaluation: “Two models (WITCH, developed by CMCC, and TIAM-Grantham, used at Imperial College) – explains Laurent Drouet, researcher at RFF-CMCC European Institute of Economics and the Environment – who use different approaches to reproduce the interactions between the economy and the energy system. When the results are consistent with both models, the data that emerges are more reliable and sturdy than they were previously. This is one of the great innovations of this research”.

The results of the study suggest that these technologies not only contribute to meeting the objectives set by the Paris Agreement but also reduce their costs. However, the authors point out, DACCS cannot be considered an alternative to reducing greenhouse gas emissions: to achieve results, a progressive elimination of fossil fuels from our socio-economic systems will be necessary. The benefits deriving from the direct removal of CO2 from the atmosphere, the scientists who sign the research explain, are closely connected to the speed with which these technologies will be able to grow and strengthen. “It is expected that the energy demand to produce the chemical products necessary for the removal of carbon dioxide from the atmosphere is huge – explained Giulia Realmonte, junior scientist at the RFF-CMCC European Institute on Economics and the Environment – and could limit the number of installations in the future. In general, the indirect impact of widespread use of DACCS needs to be deepened and studied further “.

“The study – adds Massimo Tavoni, Director of RFF-CMCC European Institute of Economics and the Environment and professor at the Politecnico di Milano – shows that innovation with new technologies such as the direct removal of CO2 from the atmosphere is necessary to solve the climate crisis. Furthermore, the research also underlines that these innovations should not distract our attention and our resources from the urgency of reducing CO2 emissions as soon as possible. Investments in low-carbon energy, green innovation and education are complementary and not exclude each other”.