Fight against microplastics: a step forward thanks to patent a Made in Italy 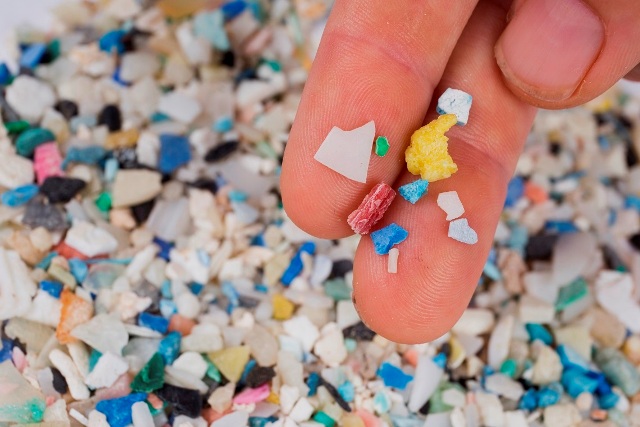 It was August when the World Health Organization published the report “Microplastics in Drinking Water”, in which it asked for a further evaluation of the presence of these substances in the waters we drink and their consequences on our body. According to a survey by the University of Newcastle every human being ingests on average 1,769 microplastic particles a week simply by drinking water, but we find them even in food and even in the air. This is a large problem and is bound to get worse. At the moment, moreover, it is difficult to identify effective countermeasures also because up to now they have been very difficult to identify: now, however, for the first time in the world, an instrument has been born that allows to determine and quantify microplastics with high sensitivity less than 10 micrometers. The invention bears the signature of the Environmental and Food Hygiene Laboratory of the University of Catania.

The invention, already patented in Italy, is the result of research entitled “Method for the extraction and determination of microplastics in samples with organic and inorganic matrices”, bears the signature of the Laboratory of Environmental and Food Hygiene of the University of Catania. In fact, the current methodologies published internationally show numerous limitations in the identification and determination of plastic particles of less than 10 micrometers. Prior to this invention, all the microplastic extraction methods accepted to date provide for a filtration process for the collection of microparticles and plastic microfibres. The selective dimensional process adopted up to now therefore did not allow to recognize particles with a diameter smaller than the pore of the filter used, with consequent irretrievable loss of micro- and nanoplastics. The patent allowed the University of Catania to sign various scientific collaborations with various universities in the national territory, but also with research centers in Tunisia, Austria and soon with Columbia University in the United States. The applications of the invention will be in the environmental, food and medical fields in order to better understand the interactions currently unknown between microplastics and cells in order to clarify the relationship between environmental microplastics and health.

The potential dangers associated with microplastics. A recent study by the University of Newcastle in Australia states that on average we ingest 5 grams in seven days, equal to the weight of a credit card. Among the scientists there is no agreement on the damage that microplastics can cause in the human body in the long term and there are many studies that are dealing with the subject, bringing to light different aspects. For the WHO, however, the risks with regard to the intake of microplastics from water are physical (connected to their accumulation) and chemical (linked to their toxicity), but there is also the possibility that they may be vehicles for ingestion of pathogenic microbes.