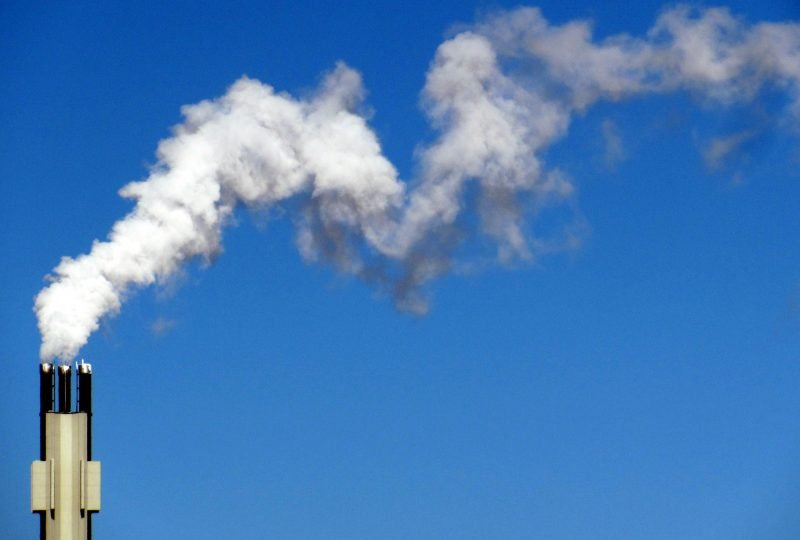 100 million dollars. This is the figure offered by Elon Musk, in collaboration with the XPrize Foundation, for those who will be able to develop a new technology that is effective in absorbing at least one ton of CO2 per day and storing it in a safe and healthy way for the environment. Musk’s challenge once again places interest in CO2 absorption technologies, also known as Carbon capture and storage. Even if the basic principles of their operation are known and easily replicable, what is missing is scalability. Too expensive, too expensive – economically and energetically – or unable to handle large amounts of carbon dioxide. Technological innovation can help reduce the impacts of the climate crisis, but to do so it first of all needs to find the magic formula that makes the absorption of CO2 a sustainable, if not profitable, effort.

If this combination has not yet been identified, there are many startups and research groups that invest in this direction and are now aiming for the prize announced by Musk (and to help save the planet). Let’s find out the main companies that are driving this market forward and where they are with CO2 absorption technologies.

From emissions to fuel. See O2 Energy is a Canadian startup that is developing an efficient method to transform the CO2 emitted by the combustion of fossil fuels into new resources. Using special fuel cells, they are able to start an electrochemical process that transforms carbon dioxide and water into syngas, a mixture of hydrogen and carbon monoxide, which can be used to produce fuel again.

The hemp and CO2 brick. The startup Mirreco, born in Australia, aims to build construction products using a combination of hemp and CO2. Hemp is one of the fastest growing biomasses and therefore has a high level of absorption of greenhouse gases from the atmosphere. By combining it with special polymers Mirreco is able to store carbon dioxide in bricks, plastics, and other products for the construction industry.

Nourishment from pollution. Beyond trees, one of the most effective ways to store CO2 is to put it back where it came from, back into the ground. However, there are smarter alternatives, such as the one proposed by Deep Branch Biotechnology, a British startup that has developed a scalable technology that generates, starting from the gases emitted by industrial processes and using particular microorganisms, proteins that can be used as an alternative to soy to feed animals.

Transforming CO2 into minerals. Achieving carbon neutrality is a large-scale effort that encourages as many technologies as possible to remove and reuse carbon emissions. Carbon capture and utilization is an important emission reduction technology that can remove carbon dioxide before industries release the pollutant into the atmosphere. Advances in carbon conversion and utilization technologies produce minerals and energy that are suitable for reuse in industrial plants.

US startup Carbonfree Chemicals offers proprietary technologies that reduce carbon emissions and other pollutants by producing sodium bicarbonate, hydrochloric acid, caustic soda and bleach. These greenhouse gases are transformed into products for the production of PVC pipes and glass, feed for cattle, pickling of steel and in the oil and gas industry.