Innovative solutions to extract CO2 from the atmosphere

CO2 emissions into the atmosphere have led to the greenhouse effect, global warming and the climate chaos we face. But for some years now, initiatives at a political level and innovative business projects have been growing to manage the problem. 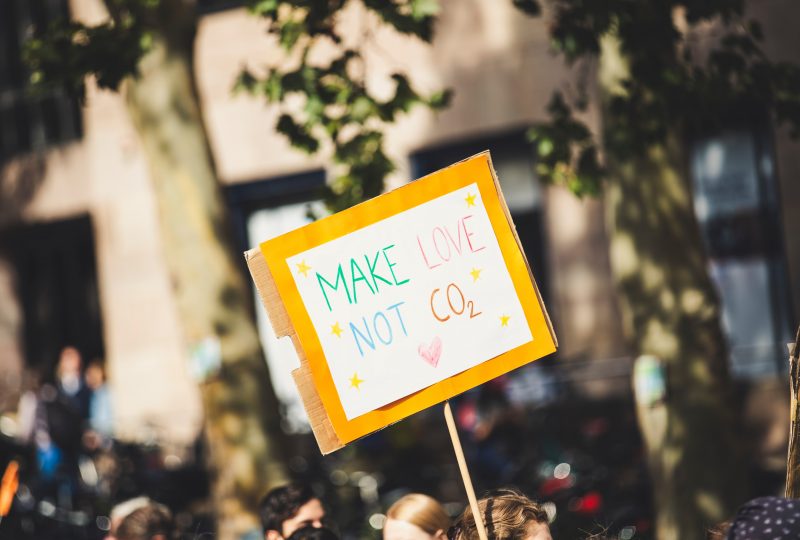 At the beginning of October, the European Parliament approved a text of law that aims to reduce CO2 emissions by 60% by 2030 (compared to 1990), and to achieve climate neutrality by 2050, an initiative shared by the European Commission in order to respect the parameters of the Paris agreements. In addition to the European Union, which has been moving in the direction of climate neutrality for years with initiatives such as the European Green Deal, China has also recently announced to the UN that it plans to stop releasing CO2 by 2060, surpassing ambitions of the United States.

A clear and shared international policy to reduce emissions is certainly a first, necessary, step, but it may not be enough, which is probably why in the future it will be important to implement strategies to actively remove carbon dioxide from the atmosphere before the climate change becomes excessive. In this regard, a series of innovative projects are emerging in Italy.

Desarc-Maresanus. This is the project led by the Politecnico di Milano and the Euro-Mediterranean Center on Climate Change. The research project, which ended in February, addresses two problems: the increase in concentrations of carbon dioxide (CO2) in the atmosphere and the consequent acidification of the oceans.

The Ocean Liming technique, in addition to absorbing CO2 from the atmosphere, fights the acidification of the oceans. The large concentrations of carbon dioxide present in the atmosphere that human activity generates every year are partly absorbed by our seas. This implies a more rapid acidification (decrease of pH) of the waters and consequently to devastating effects for marine ecosystems, such as coral bleaching. Recent research, published in Global Biogeochemical Cycles, shows that three gigatons of carbon per year (1/3 of emissions due to human activities) are absorbed by the ocean.

In short, calcium hydroxide is introduced into water, which reacts with CO2 to form bicarbonates, increasing the Ph. This process already exists in nature, but occurs very slowly. Now, due to the excessive amount of carbon dioxide, compensation is no longer sufficient. It is therefore a question of accelerating this natural mechanism, with the double benefit of counteracting acidification and absorbing the CO2 present in the atmosphere.

Also within the Desarc-Maresanus project, in relation to the Mediterranean area, the issue of storing large quantities of CO2 inside glass capsules was evaluated. These capsules could be stored in the deep sea where they could lie undisturbed for an indefinite time. The process consists in the capture of CO2 which, after being brought in liquid form at a high pressure (about 100 bar), is bottled in large glass capsules and subsequently placed, through a special system of underwater pipelines, on the ocean floor, where the hydrostatic pressure of the water equals the internal pressure of the CO2, in this way the glass does not have to work under stress conditions.

Zecomix. The process developed by ENEA transforms steel waste and other categories of industrial residues into quality and low-cost building materials for use in construction and road infrastructure. The idea is to use the combustion fumes in a reactor full of waste from industrial processes. In the presence of CO2, these slags react to produce an inert material, calcium carbonate (limestone), which can be reused again in production processes or for the replacement of mineral products, for example in the production of concrete, to replace gravel or sand.
This process therefore has the dual objective of reducing CO2 emissions and reducing waste to be sent to landfills, thus not using additional natural resources.

Cleanker. On 9 October, the pilot plant of the Cleanker project was inaugurated in Vernasca in the province of Piacenza. Funded by the EU under the Horizon 2020 program. Concrete is responsible for around 8% of global CO2 emissions, plus or minus 60% of the emissions associated with this production are not released by burning fossil fuels, but from the chemical reaction that occurs in the process between the raw materials (mainly limestone and clay) which, when combined, produce clinker, the main ingredient in Portland cement, the most widespread.

The goal is to capture over 90% of CO2 through the “calcium looping” technology. To capture carbon dioxide, calcium is used which subsequently releases it in a calcination process in oxygen that generates an inflow of almost pure CO2. The strength therefore lies precisely in calcium, which in addition to being used for the production of cement also acts as a CO2 carrier.

Biochar. A further way to increase the absorption of atmospheric CO2 in order to combat climate change is biochar. Together with the oceans, the largest carbon sink on Earth is the soil, three times the amount of carbon in the form of CO2 contained in the earth’s atmosphere is contained in the first meter of the soil. Biochar or vegetable carbon (as already detailed in this article) is obtained through a process called pyrolysis, i.e. the oxygen-free combustion of residual vegetable substances. This combustion produces on the one hand energy that can be used in production processes and on the other hand biochar, carbon that remains stable for centuries or millennia.

The biochar obtained inserted in soils allows the organic carbon of the soil to be ‘sequestered’ instead of returning it to the atmosphere in the form of CO2. Furthermore, biochar increases the fertility of the soil because it acts as a sponge that absorbs moisture and nutrients, supporting agriculture and helping it to be more sustainable.

To achieve the goal, rapid action is required on both a technological and social level. The reduction of emissions together with the removal of CO2 from the atmosphere, both applied in an integrated manner, could lead to the best result. This gives us hope for a sustainable future for the next generations. 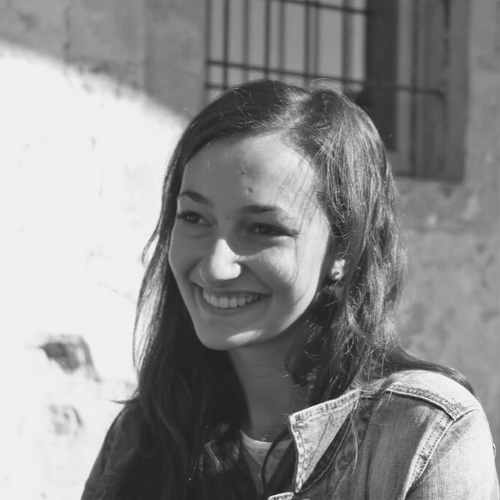 I’m an Engineering and Architecture student at the University of Padua, for years I’ve studying innovations in the architectural and building sector with interest. In particular new technologies, sustainability and smart mobility.

Innovative solutions to extract CO2 from the atmosphere

At the beginning of October, the European Parliament approved a...

The construction sector has intrinsically slow dynamics and is tending...