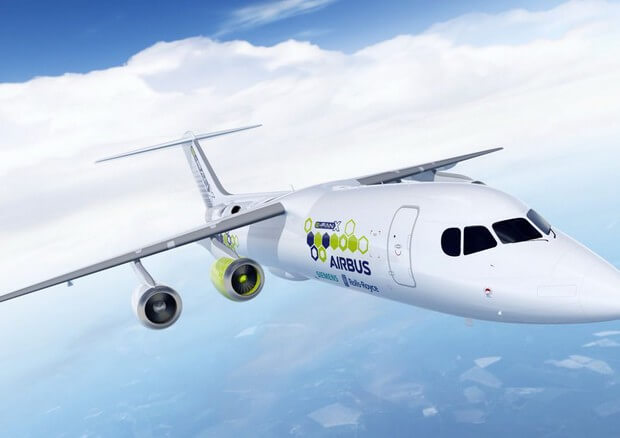 Electric cars and electric buses gaining ground both in terms of innovation and acceptance by the public as being the future of transportation. Models are currently being developed, tested, and rolled out around the world. These events are clear signs that EVs are well on their way to become a common sight on the road — and both companies and consumers will be better for it. One form of transportation that has yet to see the same amount of progress is airplanes, though that isn’t to say there aren’t any projects focused on bringing the idea of electric aircraft to the skies. The problem is, passengers can’t ride in an electric plane as easily as they can an electric car. At least, not yet. Now, Airbus, Rolls-Royce, and German automation company Siemens have announced a partnership to undertake a project, named E-Fan X, that would convert a plane to utilize electric propulsion.