India: yes to blockchain, no to Bitcoin and other cryptocurrencies 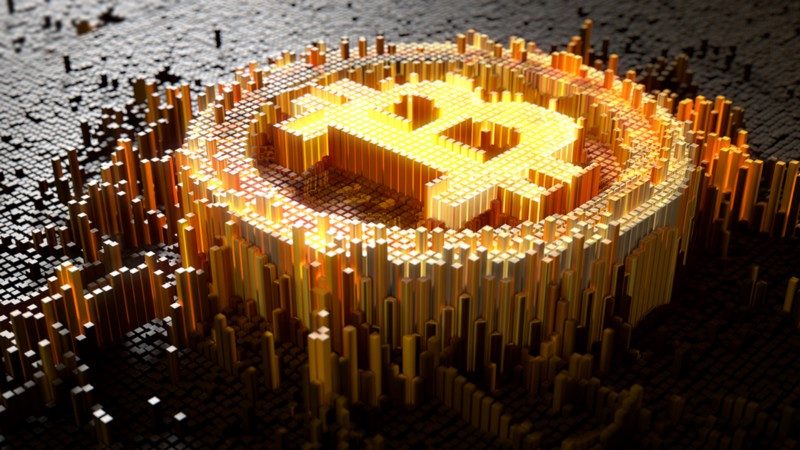 The government started to close the illegal exchanges in India in December, however, blockchain is becoming increasingly popular among policymakers as it promises great efficiency and eliminates intermediaries and bureaucracy.

At least one Indian bitcoin wallet provider, Unocoin, believes Jaitley’s words have been misinterpreted, they tweeted: Based on the UnionBudget2018 announcement, there is no change in government’s stance with respect to cryptocurrency.