How long for self-driving cars?

Discussions have begun in Germany to create a law regulating the use of self-driving cars. Where are we in our country? 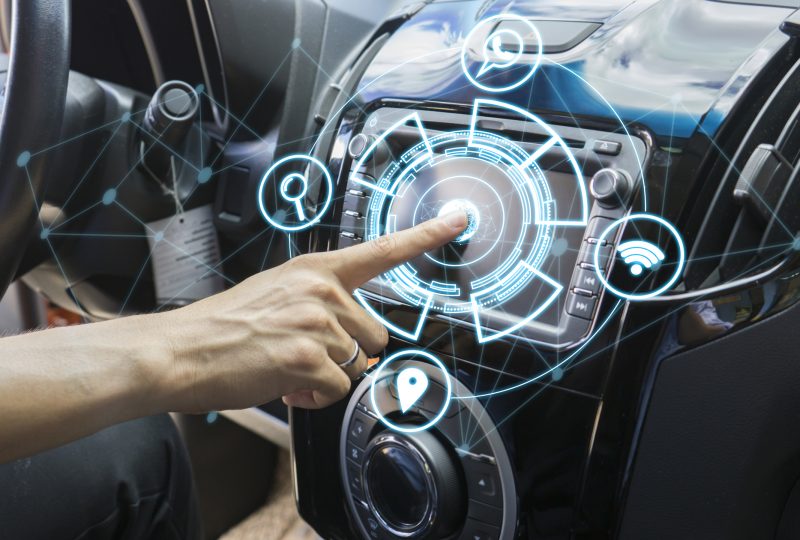 It is not too rare now to see on the streets of Tesla or other cars that boast systems with different levels of autonomous driving. It is a technology that is being perfected more and more and which will soon be an integral part of our lives. We see a simplified version of it already in use, the so-called ADAS (Advanced driver assistance aids), but between experiments and tests, we still have no way of seeing a driverless car in action. How long can we sit in the back seat while the car is driving?

A matter of law. The technology behind autonomous driving, artificial intelligence, as well as all the sensors necessary for its operation, is increasingly advanced and increasingly capable of managing traffic, with all its unforeseen events. In Phoenix, Arizona, for example, Waymo, has opened the “marketing” of its orbo-taxi which is about to introduce the fifth generation of hardware capable of managing driving autonomously, but which still requires a person behind the wheel. However, there is an element that until resolved will not allow the spread of autonomous driving, and it is not a technology: in fact, there is no clear and univocal regulation for driverless cars, in Italy as in Europe.

The first steps of Germany. Germany is moving to create laws that allow self-driving cars to be managed. It is a long process but one that must go hand in hand with the development of the technology itself, so as to be in step with it but also allowing the regulations to influence the direction in which the technology is developed. The process launched by Germany is ambitious, it is not an experiment but rather a measure that has as its objective that of marketing the autonomous transport of people and goods within the next year.

And in Italy? At the moment in our country there is no specific legislation that regulates self-driving cars. However, several permits have been granted to start experiments under the Ministry of Transport’s “Smart Road” decree, which allows individuals who want to test the capabilities of unmanned cars (therefore manufacturers of the vehicle equipped with automatic driving, as well as universities and public and private research institutions) to request authorization to perform tests.

There is still a long way to go but a small acceleration could come from Tesla, Elon Musk has in fact declared that by the end of the year the definitive technology for autonomous driving, called level 5, will be revealed, which will allow a car to travel any road in total autonomy and without the presence of people on board.