Moon and NASA: a love that has lasted for over 50 years

In July, we will celebrate the 50th anniversary of the Apollo 11 mission that first brought the man to the moon, but the passion of NASA for our satellite is more alive than ever

2019 of NASA will still have the Moon as its protagonist, just like 50 years ago. Do not misunderstand, it is clear that since 1969, there have been important scientific advances and we know the solar system much better, but the attention of the American Space Agency is still projected towards our satellite. In fact, this year, as many as 12 experiments of NASA regarding the Moon could start.

On the moon to stay there. The new experiments are part of a broader program of the American Agency: the stated goal is to bring the man on the satellite just like 50 years ago. This time, however, the permanence will have to be longer and will have to lay the foundations for the Moon to become a veritable launching pad for a more distant and ambitious journey, the one towards Mars. “The proximity of the Moon to the Earth makes it a valuable starting point for human exploration,” NASA chief executive Jim Bridenstine said. 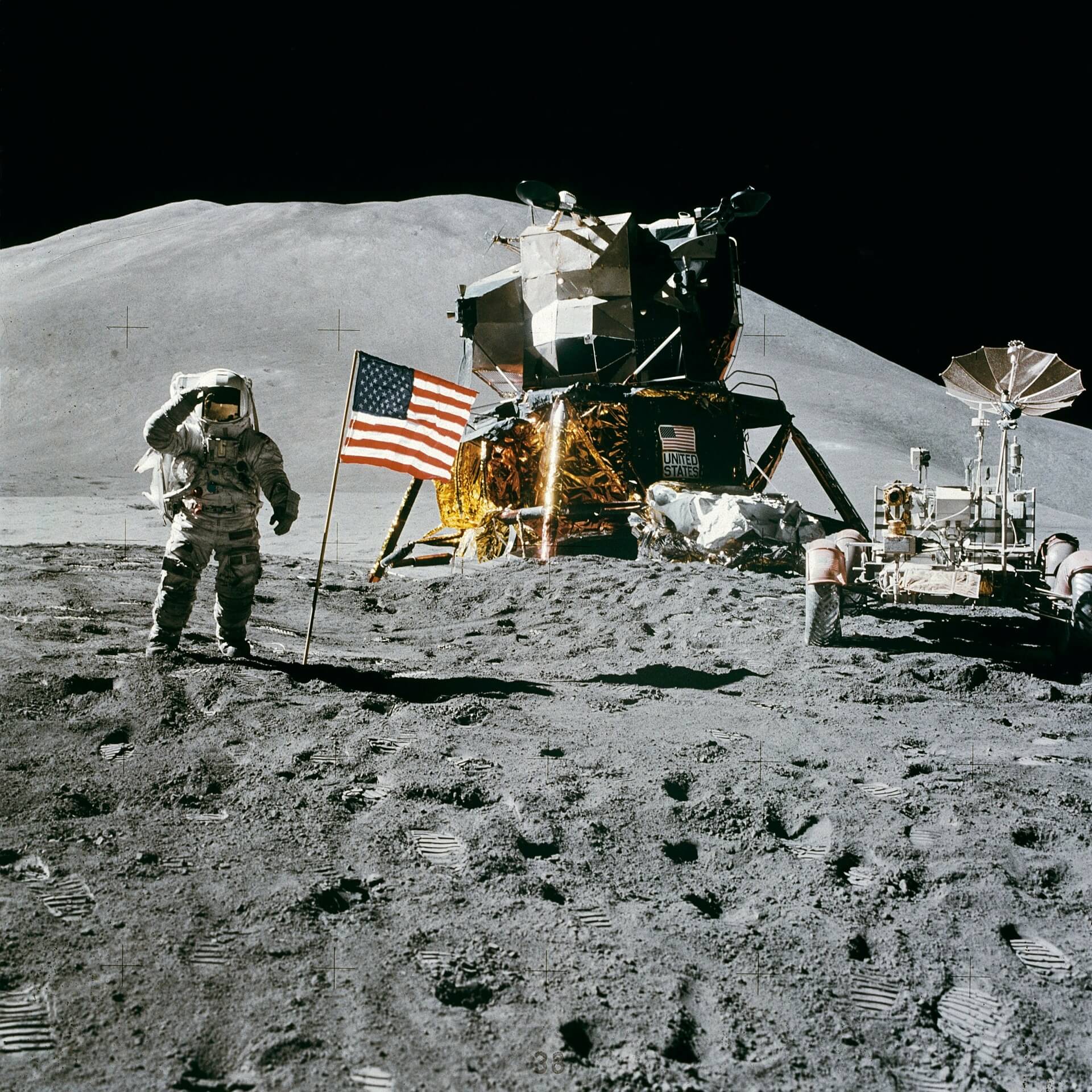 The Lunar Orbital Platform Gateway. It is precisely in this context that was born the idea of the creation of a permanent orbiting station around the Moo. The Gateway will play a key role in the space missions of the future, making it possible to test equipment and technologies on lunar soil. On the Gateway, according to the NASA projects, there will not be a permanent crew, contrary to what happens in the International Space Station, but will be able to host astronauts for scientific projects lasting up to 90 days.

The 12 experiments. The new studies will have the task of analysing various aspects, such as surface radiation, soil composition, hydrogen quantity, atmosphere and lunar magnetic field. In November 2018, a selection took place that identified the companies that will have the task of developing the vehicles that will bring new experiments to the Moon. However, NASA wastes no time and has already opened a further call to define and entrust other experiments.

In 1961, US President John F. Kennedy, in a speech before the United States Congress, promised that before the end of that decade the US would land a man on the moon. History has told us that that promise was kept, we will see if the promises of 2019 and those of the future will be respected in the same way.

The blockchain to accelerate research and protect researchers In this...