News of the week selected by Impactscool – September 16th 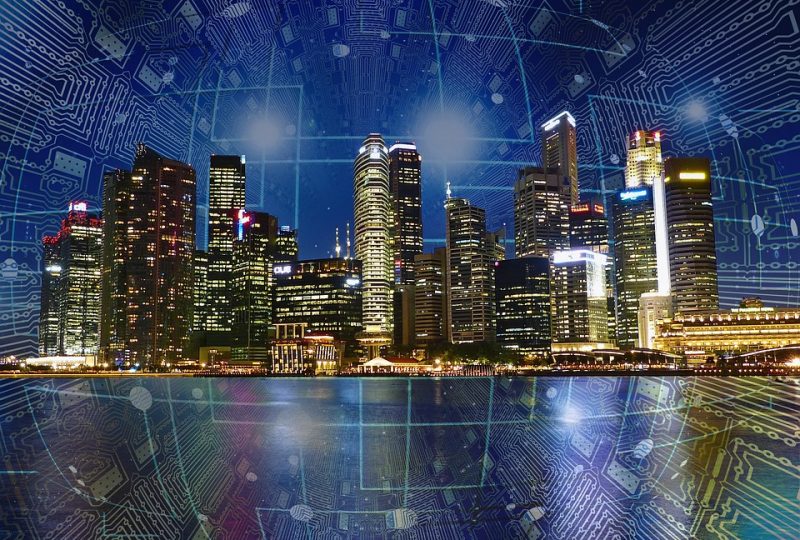 The device that converts CO2 into fuel

In recent years the search for ways to exploit CO2 has surged, both due to the need to find new sources of energy and due to the abundance of this gas in the atmosphere in recent times. Engineers at Rice University in Houston, Texas, have developed a device that absorbs greenhouse gas and turns it into a liquid fuel that stores energy. Techniques for transforming gas into formic acid, the fuel in question, have long been known, but the quantities obtained by the processes were not adequate for the creation of commercially usable systems. The new technique, which uses a solid matrix and bismuth as a catalyst, is able to quickly generate several kg of material capable of storing electrical energy, for example from photovoltaic panels or wind turbines.

Video games: our avatars created thanks to artificial intelligence

Anyone who has ever played certain videogames knows how challenging the creation of a character can be, no matter how much you fiddle with the various options, we will rarely be able to create the face we had in mind. The solution could come from China: an algorithm that uses artificial intelligence to create an avatar based on our characteristics.

In three years, in 2022, there will be no more space in Fukushima to store the radioactive water used to cool the reactors damaged by the earthquake and the tsunami of 11 March 2011. It is, therefore, necessary to find a solution to deal with the problem. That found Yoshiaki Harada, Japanese Minister of the Environment, does not seem very convincing: he said that, in his opinion, the only option available to dispose of the water would be to release it in the Pacific Ocean. A solution that does not convince the experts and that is triggering numerous reactions. The Japanese government has made it known that the decision has not yet been taken and that they “would like to make a decision after having made an in-depth discussion”.

A report by the Middlebury Institute of International Studies has shown that the spread of 3D printing of materials, including non-plastic materials, can allow a more rapid production of weapons of mass destruction, be they nuclear, chemical or bacteriological. Moreover, according to the report, the ease of use of these technologies, also linked to artificial intelligence, could allow terrorist cells to develop weapons more easily.

Finance is the science of the future

Finance is a sector closely linked with technological development. The...