A giant QR code made of drones to advertise a game

In what looks like a scene straight out of Blade Runner, a giant QR code floats in the air on the night of Shanghai, China. This is an event organized by Cygames, a video game developer that celebrated one year after the publication of its title “Princess Connect! Re: Dive”. The choreography saw 1500 drones showing scenes from the video game, animations and, in closing, a gigantic QR code that could be scanned and from which it was possible to access exclusive content and download the game.

1,500 drones took part in the show to celebrate the game having been out for one year in China. pic.twitter.com/u1GDTXnM6p 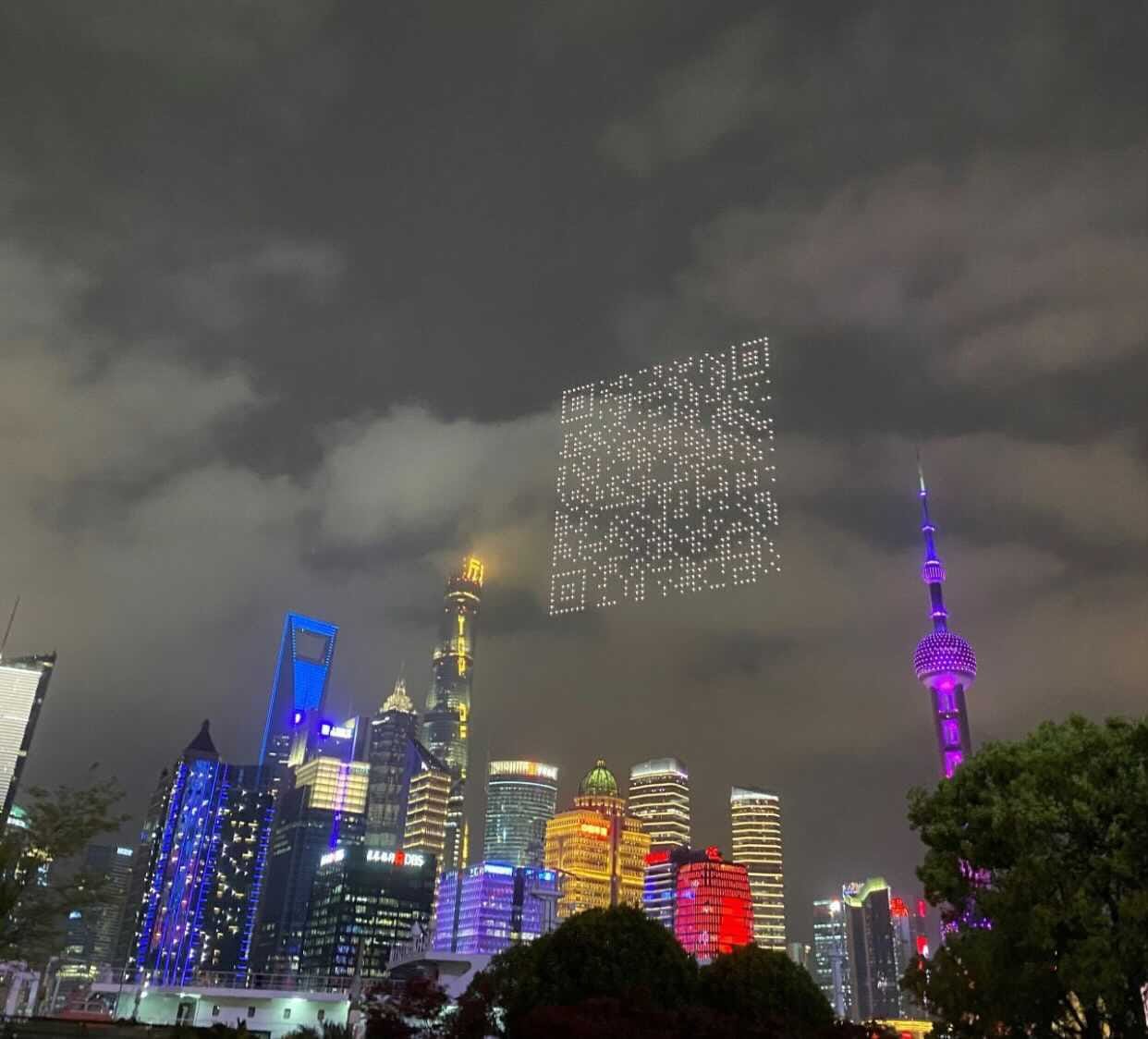