Technologies at the service of law enforcement

From artificial intelligence to 3D printing, through robotics and virtual reality: the applications of technology for public security 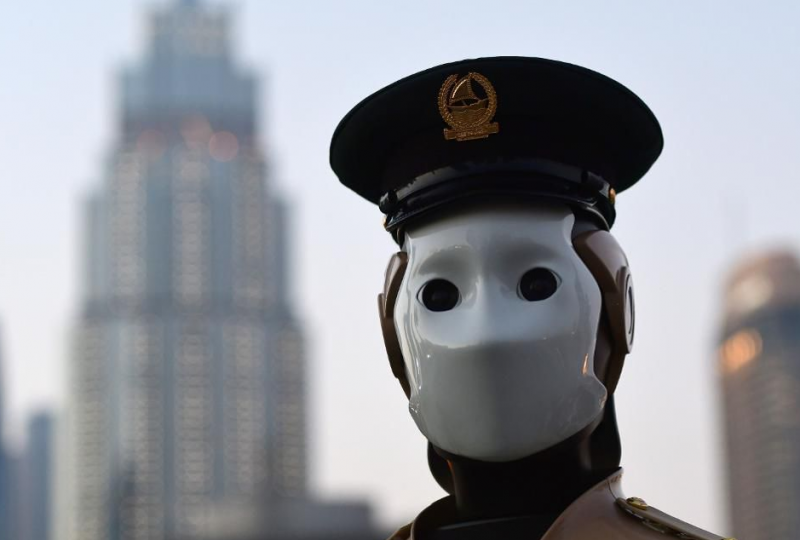 Police from Hallandale Beach, in the United States, asked the judge to order Amazon to provide her with records of two Amazon Echos in a woman’s homicide. The virtual assistant, in fact, may have listened to and recorded the last moments of the young woman’s life and the dispute with her husband, who remains the main suspect. The case is controversial, especially in terms of privacy, but it is a concrete example of how technology can play a leading role in managing public safety. From artificial intelligence to 3D printing, through robotics and virtual reality, there are many technologies that could “come into service” to support agents in their daily activities.

Artificial intelligence: facial recognition but not only. The ability of virtual assistants to listen and store information could be useful in the aforementioned Hallandale Beach case. But it is not the only example of how the different applications of artificial intelligence can support the activity of the agents. In New Orleans the cars of the agents have already been equipped with a voice-controlled system that will allow the police to identify the license plates of the cars, information on the license and the references to trace back to each vehicle. For the future, the intent is to facilitate assistance and instantly translate the main foreign languages. Another application of the AI, which is doing a lot of discussion, is facial recognition and some of its uses are related to the security sector: if the system is in use and accepted in many airports, the situation is different with regards to the its use in urban contexts. Some American cities, from San Francisco to Oakland, have already banned their use: the technology, in fact, is still considered too immature and with an error rate that is too high.

3D printing for forensic investigations. Even in Italy the technology is entering more and more into police investigations and a collaboration has recently been announced that has allowed the birth of a real hub of technological innovation. The Scientific Police Service, in fact, thanks to the contribution of RS Components, has created a laboratory for 3D printing with the aim of offering technical support to the investigations of the Central Anti-Crime Directorate of the State Police. The supply of the printers was entrusted to WASP, an Italian company specialized in the 3D printing sector that we interviewed a few months ago.

Police officer and drones. In Bordeaux, Aquitaine, the French police are using drones to track down road users who break the law. The trial started in the summer and since then his drones have led to the distribution of hundreds of fines for violation of the highway code. The drones, as well as other robots, can also be used for reconnaissance in dangerous areas or for surveillance in some places of the city thanks to cameras and sensors. We are still far from seeing Robocop wandering the streets of our cities, but some devices are already particularly useful for policemen: in China, some robots are in service capable of directing traffic, while in India the “metal agent” KP-Bot provides its honorable service at the reception. A question, however, arises: if one of these robots were attacked would it be a resistance to a public official?

Virtual reality for training. Police school? Yes, but with virtual reality. Axon has developed a training program aimed at agents, which takes into account not only the most dangerous aspects of the profession, but also those of empathy useful to defuse situations involving people with mental health problems, crises or episodes psychotics, and offers tools on how to make strategic decisions in the field. The iconic film saga of the 80s “School of Police”, perhaps, today would have a different setting: a group of policemen locked in a room wearing VR visors.