MoveCare: technology to improve the lives of the elderly

The European project, of which the University of Milan is the leader, enters the operational test phase 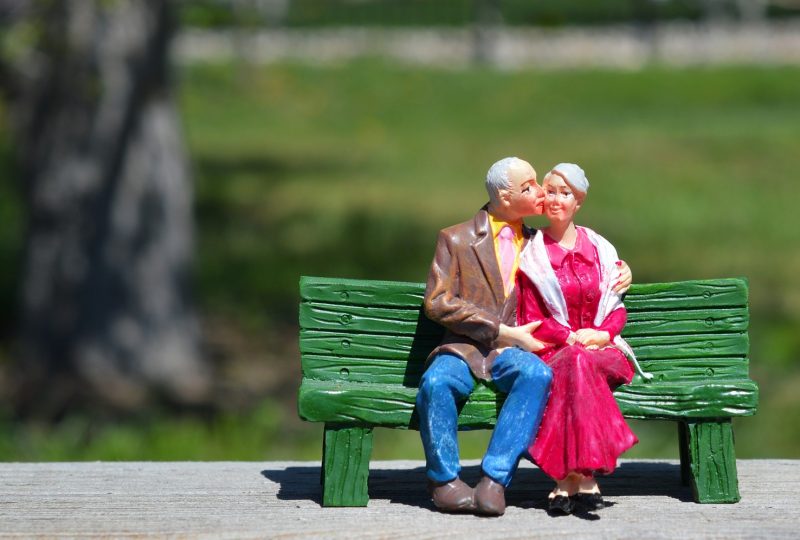 The world population is aging: according to the UN Population Report, in 2018, for the first time in history, people aged 65 and over have surpassed children under the age of five. And even looking at Italy the situation is no different, with the over 65s increasing by over half a million in less than 4 years. This has and will have major social impacts, starting from the theme of assistance. The technology, however, could represent an important weapon at the service of the population and precisely in this direction goes the MoveCare project. The research, coordinated by the State University of Milan and financed at European level under the Horizon 2020 Program, is about to enter the operational test phase.

The project involves the use of the Internet of Things, Artificial Intelligence and robots to improve the quality of life of the elderly, promoting their independence and slowing down or monitoring the processes of cognitive decay. Coordinated by Nunzio Alberto Borghese, Professor of Computer Science at the University of Milan, and led by the team of the Applied Intelligent Systems Laboratory – AIS Lab of the same department, MoveCare is created by a consortium involving 14 organizations, including the NearLab laboratory of the Polytechnic of Milan and the IRCCS Ca ‘Granda Policlinico Foundation of Milan.

“Western society is changing, – comments Alberto Borghese, project coordinator – not only because the population is aging, but also because the family is losing its central role in society. This makes older people more alone and more fragile, who tend to live longer but not always in ideal conditions. ICT technology offers the possibility of profoundly changing this situation, increasing the elderly person’s need for security, stimulating him to an active life and providing remote monitoring of the physical and cognitive condition for a possible early intervention in case of need”.

Technology. Through an Internet of Things system, a whole series of data on the person are collected, habits in the home, cognitive abilities and motor functions then stored in the cloud. These are analyzed by an Artificial Intelligence that evaluates a possible psycho-physical decline and returns a series of personalized proposals to the elderly as social activities and physical exercises, clues on the search for lost objects at home, people to contact. Furthermore, artificial intelligence also commands a social robot to search for an object that the elderly cannot find or to intervene when a request for help occurs, creating a connection with family members who can see what is happening, or first aid numbers in case of emergency. All without requiring changes to the house or wearing devices.

The tests. This 10-week test phase will involve a total of 30 lonely elderly people living in Milan and Extremadura (Spain). Each user will receive a kit of “IoT” sensors, smart objects (such as an anti-stress ball and sensorized orthotics), a tablet and access to an activity center connected to the television for social and cognitive activities, a digital platform of exercises to be performed through games and microphones to recognize car requests without errors. Twenty users will also receive a robot. In Milan, in particular, the test phase will be held at the Heliopolis nursing home in Binasco, part of the Korian Group, one of the partners of the consortium that operates in the field of assistance and care of people and at the private homes of five elderly people living in Milan selected by the Policlinico of Milan.