2050: between technology and the world of work, possible scenarios and actions to be taken

The "Work / Technology 2050: Scenarios and Actions" report of the Millennium Project shows what to expect in the next 30 years in the world of work and technology 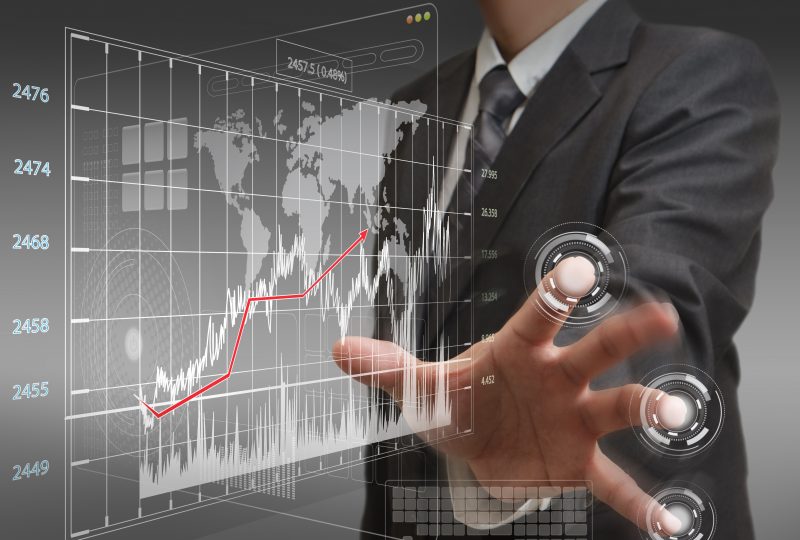 The world of work is changing, the appearance of new technologies with disruptive power has the potential to profoundly change our society. It is up to us to find and take the direction of the future of the world of work (and not only) that we want to build. So what to do? The Millennium Project team, a global, non-profit and participatory research think tank that deals with futures, tried to find possible answers.

The report. 30 workshops in 29 countries, 5 international surveys and three years of research led to the preparation of the report “Work / Technology 2050: Scenarios and Actions”, a concrete attempt to imagine what awaits us in the world of work and technology of 2050. Going deeper the topics covered by other studies on the work of the future, the research team identified three possible scenarios, which have become the basis for discussion of the workshops. The results were used to create three detailed scenarios of 2050 scenarios, each reviewed by many hundreds of futurists and leading experts selected from the Millennium Project nodes around the world.

“The Work / Tech 2050 study – explained Mara Di Berardo,  co-chair of the Italian node of the Millennium Project – has involved hundreds of experts all over the world. The 3 global scenarios alternative to 2050, which distinguish between weak, strong and super AI and also consider the impacts of a whole range of new technologies often not evaluated in other studies, have been constructed through the participation of over 450 futurists and international work and technology experts from over 50 countries. Based on the 3 scenarios, 30 national charrettes in around 20 countries have defined long-term strategies to address the issues that have emerged. These suggestions were then condensed and grouped into the areas of Education and Learning, Governance and Governance, Business and Labor, Culture, Arts and Media, Science and Technology and evaluated in terms of feasibility and effectiveness. The report also provides comments from participants in the assessments, allowing for considerable in-depth analysis”.

The scenarios. The three scenarios have become the basis for discussion during the various workshops that touched on the most diverse themes: from government, business and work, to education and learning, the arts and culture, obviously passing through science and technology.

“The first scenario, “A complex mixture “, – continues Di Berardo – shows a projection of the management of business and commerce relating to the growing acceleration of the change” as usual “, as usual, with decision-making processes characterized by a combination of intelligence and stupidity. Advanced technology is adopted in an irregular manner, there is high unemployment where governments have not defined long-term strategies, and universal basic income is applied with heterogeneous success. In this government-corporate, virtual-3D and multipolar world of 2050, the power of gigantic societies has often grown beyond governmental control “. Even more dystopic, on the other hand, is the second scenario, “Political-economic disorders, anxiety for the future”. “In this scenario – explains Di Berardo – governments have not anticipated the impacts of artificial intelligence and have not put into practice any strategy with the explosion of the occupation in 2030, leaving the world in 2050 in political disorder. Social polarization and political stalemate have grown in many forms. The global order has deteriorated in a combination of nation-states, mega-companies, local militias, terrorism and organized crime “. Positive, however, the third and final scenario. “In” If men were free: the economy of self-realization “- concludes Di Berardo – governments have anticipated the impacts of artificial intelligence, conducting extensive research on how to move to systems of basic universal income and have promoted self-employment. Artists and media magnates have helped push cultural change from a culture of employment to an economy of self-realization”.

Actions. The result of these discussions was therefore summarized in 93 actions and panels of international experts who evaluated the actions in terms of effectiveness and feasibility. In the report, a page was dedicated to each action, a summary of the judgments of futurists and experts on the feasibility and impact of each of the actions:

“Actions – explains Di Berardo – are designed for relevant sectors: for example, in education suggests creating a personalized learning system based on inquiry for self-realization, creativity, critical thinking and human relations, in parallel with technical-scientific education and using new Artificial Intelligence tools. It is also suggested that government, business and labor unions cooperate to create models of lifelong learning with predictions on the requirements of future skills and training programs. For Science and Technology, another area of ​​interest of Impactscool, it is suggested, for example, to create international standards for strong and weak Artificial Intelligence, with a governance system that makes them respect, and to establish an International S&T Organization as an online system of collective intelligence “.

The report does not aim to give answers but to favor the debate on these issues, as highlighted in closing by Mara Di Berardo:” It is said that all agree but the The main objective of the report is to continue to stimulate a systematic, global and research-based discussion on how to make the transition to a new world economy, changed by foreseeable future technologies.

For those interested in learning more, it is possible to buy the complete report here.