New Year’s Eve 2050: the dinner will be insects-base

What will we eat in the future on New Year's Eve? Our culinary traditions and eating habits may change

Cotechino and lentils: this is the most traditional and popular combination in Italy for the New Year’s Eve dinner. A typical dish that is not only very popular, especially in the north, but is said to be a good omen for the year to come: eat lentils, in fact, according to the belief of the most superstitious, brings money and although few can confirm this legume is essential on the tables of Italians on the evening of December 31st. In the future, however, all this could change: are you ready for a dinner based on insects? 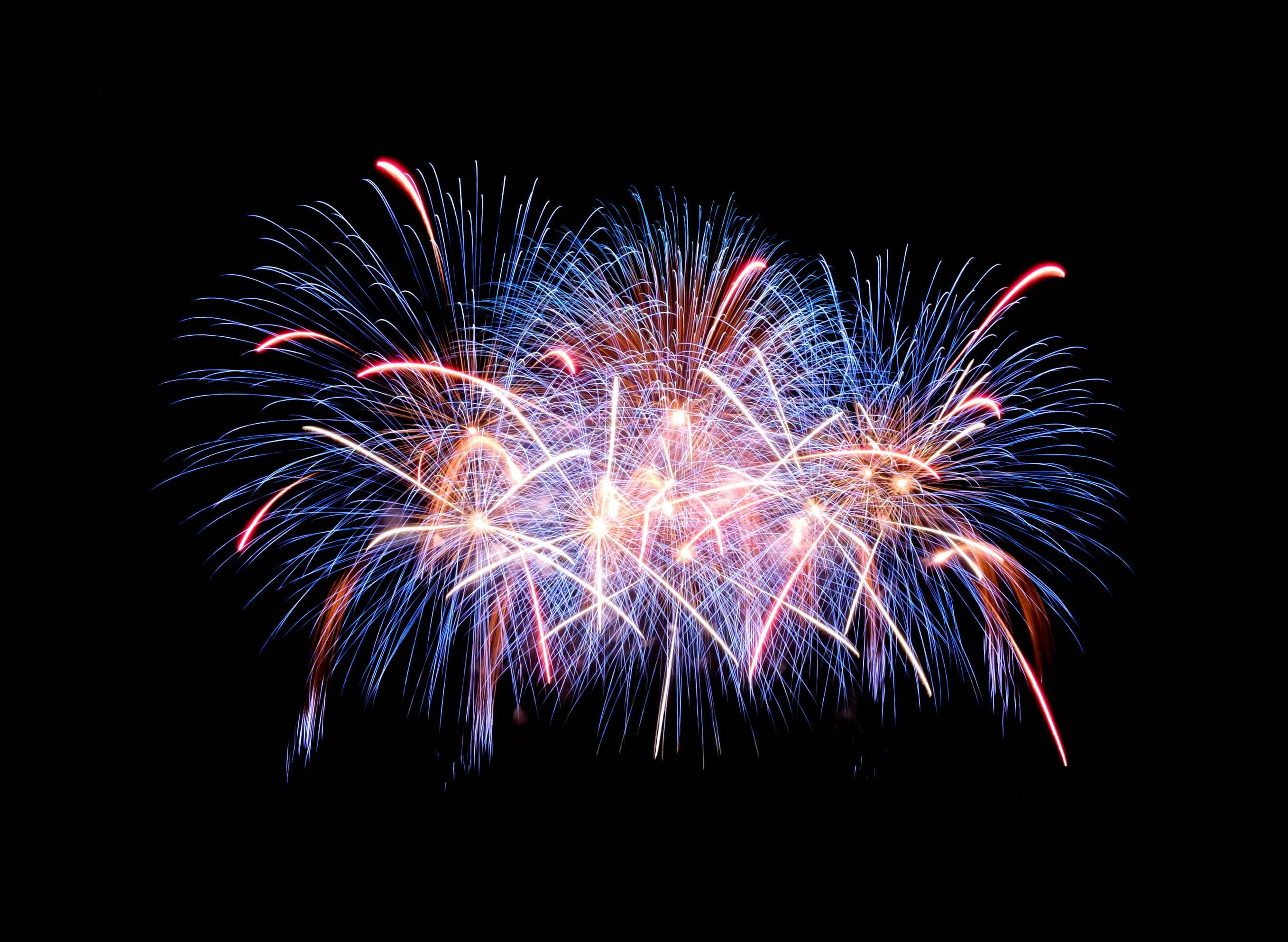 The data say that we are almost there. “It will never happen”, say the most skeptical. “Perhaps abroad, but not in Italy”, the traditionalists will say, shouting to the scandal. Yet there are data that seem to dispel these beliefs: according to a recent survey by Doxa for Rentokil, 4 out of 10 Italians see insects as a potential source of important nutrients. Furthermore, 19% of the over 1,000 respondents said they were ready to order them at the restaurant, while a further 21% said they were curious about dishes made with crickets, larvae and insects in general.

Where are we? The New Year’s Eve of 2050 is still quite far and the hypothesis that in about 30 years we will actually eat the insects is not so remote. For many years, many international organizations, including the Food and Agriculture Organization of the United Nations (FAO), have underlined the possible benefits of using insects for food purposes. To block their spread, however, there is bureaucracy. In Italy, for example, the marketing of insects is not legal because none of the startups and the companies that have decided to launch themselves on this market have obtained the authorization of the European Food Safety Authority, envisaged and required by the relevant EU regulation. Therefore, their products can only be purchased online by private citizens.

Facebook’s VR headset is about the size of a pair...

How does the lawyer transform?

Professions rich in history and tradition are also going through...