Demographic crisis and technology: the future of the world population

According to ISTAT, births in Italy are falling sharply. What consequences and prospects for the future. The technology could play an important role in this scenario, let's find out why 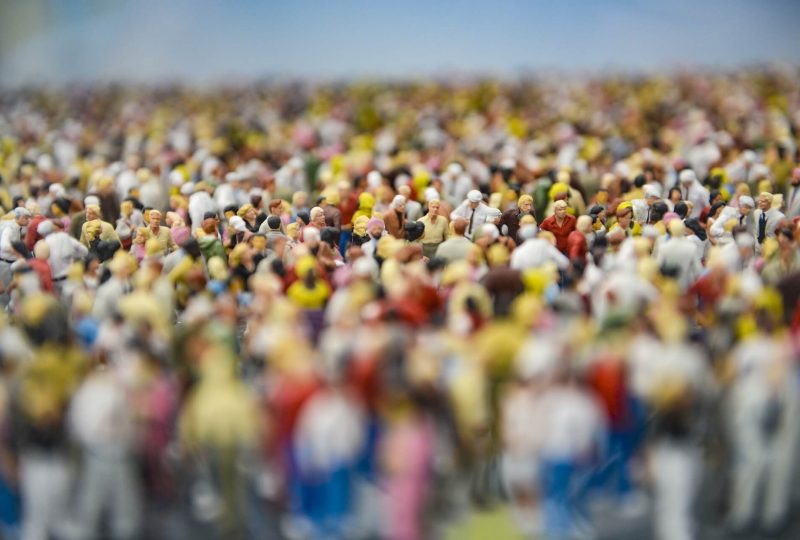 The Italian population, for the first time in 90 years, is in decline. A demographic decline that, in 2018, has seen a loss of over 124 thousand people compared to the previous year and that has continued since 2015. To give a dimension to this phenomenon, just think that it is as if we lose an entire city like Palermo every year. The trend is known, there are fewer children and emigration, especially of young people, plays a significant role. How does the Italian population change, what demographic futures await us and what role does technology play and play in this scenario?

The causes. According to Istat, the two main culprits of this collapse are the decline in births and expatriates, in particular, of young people. Two problems already known, in 2018 the children enrolled in the registry office numbered just over 430 thousand, 18 thousand less than in 2017: this decrease allowed the number of deaths to overcome births, a symptom also of a population that is growing old. The situation is also aggravated by expatriates: many Italians, mostly young people, decide to emigrate. According to Istat, in 2018, 157 thousand people left Italy. Immigration is partially coping with this hemorrhage of people, if it hadn’t been for them, Istat writes, the number of Italian citizens would have decreased by 1 million and 300 thousand instead of 677 thousand.

What to expect in the future. Some estimates predict that by 2050 the world population should reach just under 10 billion, growth will mainly affect countries with already numerous populations and high birth rates, leading to areas with very high housing densities: real megacities, or cities with populations over 10 million inhabitants, mostly concentrated in Africa, which is currently experiencing a boom in the population, and in Asia.

The role of technology. In 1978, Louise Brown was born, the first child to be conceived in vitro. Since then over 8 million people have been born thanks to this technique that has given way to a different way of seeing not only our reproduction but also our sexuality and concepts like family and population. The possibility of having an active role in the genetic lottery during birth is an increasingly common practice through prenatal screening techniques and, according to Henry T. Greely, director of the Stanford University law and bioscience center, sex will in the future increasingly a recreational and less reproductive role: the possibility of conceiving healthy children thanks to genetic tests before the embryos are implanted will become, according to the professor, a common and widespread choice, as already happens, for example, in Iceland where almost all women decide to terminate a pregnancy if the fetus is not healthy or suffers from particular syndromes.

The Italian population is in a phase of change: the average age rises, incoming and outgoing migrations change the composition of Italians and new ones more and more perfected and widespread technologies will influence the way we will have children.