From origami to space engineering: the art of folding paper becomes science

Scientists and engineers are finding practical applications for this ancient Japanese art form, between space, medicine, robotics and architecture 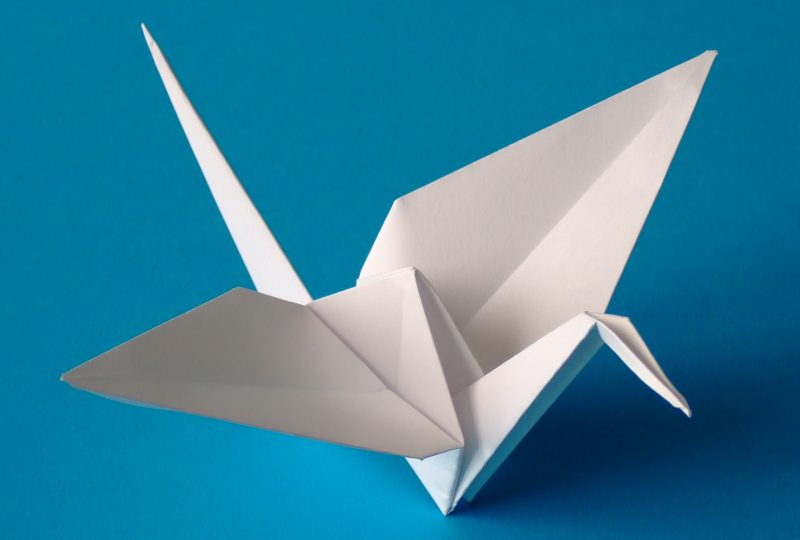 Perhaps it was his training as an engineer, perhaps a hidden talent, but when Robert Lang folded the paper he could get forms that others could only imagine. To do this he relied on origami, the art of folding paper, although he did not follow the dictates of Japanese tradition where this technique was born but he used mathematics and geometry to find the best solution to get the result he sought. A mentality that focuses on the objective probably learned during the years of work at NASA. From 2001 Lang has abandoned his job as a physicist and engineer at the Jet Propulsion Laboratory of the US space agency and has devoted himself full time to origami, becoming one of the world’s leading experts. And now his art is coming in handy right back to the world of engineering and space exploration as if to close this symbolic circle.

Big in small. Being able to insert large objects in restricted volumes has always been a logistical challenge that concerns many areas, from transport to architecture, through astronautics. One of the approaches used by scientists and engineers from around the world follows the footsteps traced by Robert Lang and runs through the folds downstream and upstream of origami, an art that has proved inspiring precisely to solve the problem of inserting large objects into spaces little ones. The American Society of Mechanical Engineers and the American Mathematical Society now, during their annual conferences, include a panel on origami.

An origami to look at the stars. One of the most famous projects in which this art was used is called Starshade. This involves the use of a space telescope and a gigantic disk capable of hiding the light of distant stars to allow the observation of possible exoplanets around them. In order to be launched into space, the disc, with a diameter of several tens of meters, was restricted to a few meters in diameter and to do so they turned to Lang and his origami. It is not the only case in which the art of folding paper has been used in the aerospace sector, most commonly solar panels, the main source of supply for many space missions, are folded following the requirements of origami.

Folding paper for health. The peculiar characteristics that some types of folds can give to a flat material have proved essential for precision medicine: this is the case of Oriceps, small surgical forceps obtained from a single layer of material, or a special retractor able to move an organ and capable to be inserted into the body through a small incision and then expand. The applications are many and companies like Intuitive Surgical, the same that created the DaVinci surgical robot, are investing in this direction.

Bulletproof paper. During a shootout for police officers, it is essential to have a cover, the shields used in some cases are bulky and heavy, certainly not portable. However, the US National Security Department is developing special folding Kevlar personal shields that can be transformed into a bullet-proof shelter with rapid movement. The mechanism that allows this movement? Exactly, an origami.

More and more researchers and engineers are trying to follow the path traced on paper, origami allows us to change the way we think about shapes, their transformations, and their functions. Furthermore, using Lang’s words, “there is an aesthetic elegance in the solutions that exploit origami, partly unexpected and partly fascinating”.