Is it right to track smartphones to contain a health emergency? 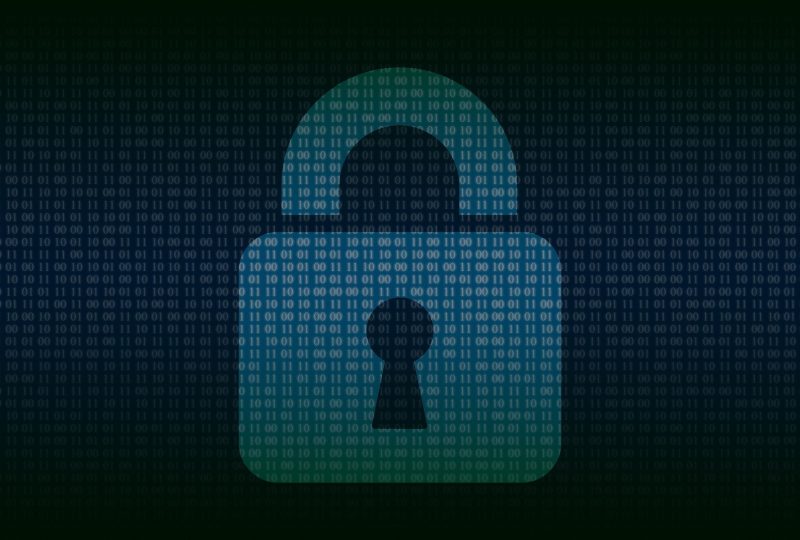 On February 23, cyber security strategist and data policy expert Giulia Pastorella created a small survey on her Twitter profile. “In your opinion,” he asked, turning to his followers, “is the web proposal of some virologists to track cell phones to find out who has entered into a contract with coronavirus infected patients?”. Out of 993 people who replied, 27% said they agreed, while 73% chose “no”.

The Italians, but not only, are afraid of the technologies that use tracking; or at least, that’s what it would seem to emerge following this small survey. Does the perception of what scares us and the actions we do match?

Reality and perception. The 16th Report on Communication, published by Censis, whose theme is “The media and the construction of identity”, tells something different: “using digital devices” comments the report “to give a concrete answer to small everyday need, from work to study, to leisure, for many Italians it has become a habitual operating method. Each digital memory “continues the report” can testify to the existence of as many customized catalogs of user needs. First of all, the need to obtain information on roads and locations: 70% of men and 68.9% of women. ”

Although a survey on Twitter cannot be considered a maximum source of authority, we are faced with a signal that shows the difference in perception towards the same technology used for different purposes. The aforementioned report highlights how the applications that use tracking are the most used. Also in the same report of Censis, a summary of the key concepts emerged in the reports from 2011 to 2019 is made and one of the fundamental themes is the “primacy of sharing on the right to privacy: the ego is the content and the disclosure of the digital self has become common practice. ”

Tracking technologies to control emergency situations. Following the spread of the COVID-19 virus, between the end of 2019 and the first months of 2020, in China, the first country to be affected by the health emergency, some containment and control measures were adopted based precisely on the use of various tracking technologies: first of all, some applications were made available that mapped the areas at risk, others, already existing, included options that allowed to see, immediately, where the infected were and which places to avoid.

This very particular historical moment in the modern history of the West raises several questions: one wonders what we can give up in terms of rights, privacy, information, and personal data, to guarantee our security (or the perception of it). In 2001, following the attack on the Twin Towers, something very similar had happened: although the protection of privacy is one of the fundamental guarantees that are offered to the citizen in all democratic societies, the fight against terrorism made it necessary to revise some protection in favor of maintaining safety. Privacy, rights and our lifestyle are negotiable depending on the situations in which we live and in favor of maintaining collective well-being.

Our idea of ​​privacy changes based on the cost/benefit guaranteed by some technologies. Does the narrative in which we are immersed allow us to have visions of the exceptions we make to our right to privacy?

In China, where however the management related to the development of certain technologies is very different from that adopted in the United States and even more from Europe, Baidu has developed software that, through the use of artificial intelligence, includes, analyzing hundreds of thousands of images, which people wear the mask in companies or public places.

As anticipated in the opening tweet, in Italy, some virologists have proposed using smartphones to trace the paths of those who came into contact with the places of infection, therefore, Antonello Soro guarantor for the protection of personal data, not ruled out this possibility. A decision that could create a precedent which, of course, we will have to take into account in the future.

Cost-benefit analysis and renegotiation of the concept of privacy. In the last ten years the concept of privacy has changed, the ways in which we approach our personal data and the tools we use to protect them have changed. It was not only the events that changed our relationship with our privacy, but also the advent of social media and online commerce. Our data have enormous economic value for those who own them and are able to analyze them properly.

Every day, more or less consciously, we perform a cost-benefit analysis in which, on a scale, the opportunities that derive from giving up some personal information are put on the one hand and on the other the fear of not knowing where or how this data will be used. In the same way, Chinese citizens have also found themselves giving up much of their privacy based on the government’s promise to guarantee wealth, security and stability, which unfortunately fell short of the epidemic. They themselves have had the opportunity to experience that having renounced some fundamental rights has not protected them: there are many who accuse the government of not having adequately managed the epidemiological emergency.

The perception of danger that some technologies instill, as opposed to the proven and effective use that is made of it every day, demonstrates the existence of a still confused relationship with them. In the Digital 2020 Report created by the We Are Social agency in collaboration with Hootsuite, it is highlighted that the recent scandals on privacy that have involved social media (starting from the Cambridge Analytica case) have pushed Italians to be more cautious: the 52% expressed concern about fake news and 59% regarding the processing of personal data. Not only that, in fact, but the use of ad-blockers has also reached 40% and 54% of Italians worry about deleting cookies.

The Italians are asking themselves the right questions and are looking for tools that help them understand more and more in-depth what they give up and what they accept in terms of privacy and data management. The road is still long and the best way to counteract the fear of something is to know it thoroughly. The awareness and understanding of the technologies that populate our lives will be the real driving force for bringing together innovation and protection of our privacy.