The real gap lies in the lack of new skills: those who have accompanied digital transformation effectively, like Germany, have produced full employment, but it is an isolated case. In Europe, 1.67 million places for ICT professionals by 2025 will remain sensationally empty. 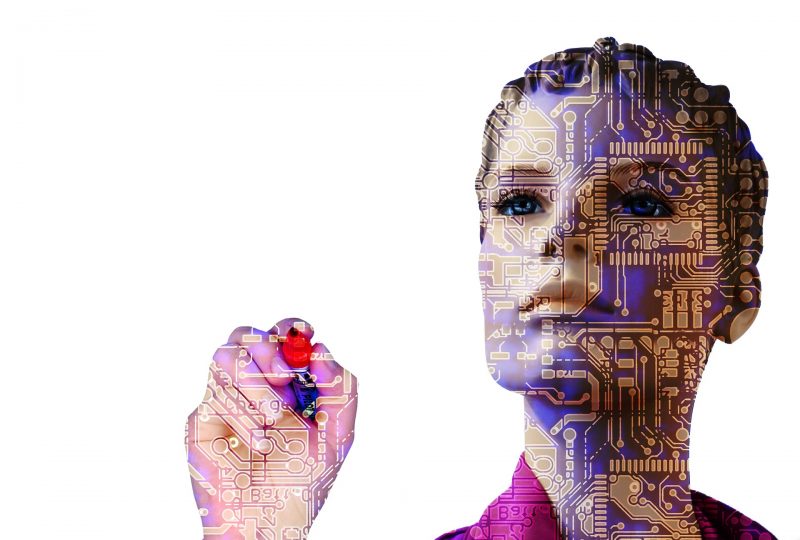 Never before has the current scenario, which economists define with the acronym VUCA (volatile, uncertain, complex and ambiguous), the subject of work had been so debated and at the same time so unclear. Moreover, the World Economic Forum has sanctioned that 6.5 out of 10 children who start their schooling will do a job that does not exist today. Furthermore, the obsolescence of skills will make us change different tasks; we will act in different cultural and linguistic contexts, on a jagged path full of unknowns, with continuous course corrections. Are we prepared for all this? At the center of the perfect storm consisting of globalization and digitalization, it is unfortunately easy to get lost and lose the boundaries of the individual and collective trajectories that are taking shape.

For this reason, a new section is born dedicated to the work of the future and the future of work, hoping it will help to tune in and train us with respect to the world that changes so quickly.

2025, the era of robots: it could be the title of a film and instead it is only a projection of the World Economic Forum, which some time ago interviewed the managers of human resources and the top strategy executives of 12 industries in 20 economies, both developed and emerging. Within five years, according to the results of the research, the robots could carry out more than half of the currently existing jobs: 75 million “jobs”, if we still want to call them, will, therefore, be the preserve of the machines, which will erode human skills between jobs routine and tasks that have to do with codes.

The three reactions. Every time these scenarios open, three reactions are generated: the most widespread is the ideological one, which tries to put barriers to entry by judging the trend that is looming “unfair”. The second triggers the alarm, which refers to the fear that “robots are stealing our jobs”, while only a small minority of people react in constructive terms, highlighting that if the machines do the most routine jobs, they will automatically release useful time for people, or that through transformation will generate new opportunities. The first two reactions often also infect the media world, bringing the debate on “fear” and not, as it should be, on new skills.

New jobs. From this point of view, moreover, the World Economic Forum itself certifies that only 5% of jobs will be eliminated by 2030, in a market where 9 out of 10 professions will require digital skills. So what to do? Trying to reason critically about the future means shifting the emphasis on the issue of skills, from the moment when in the next 10 years 1.2 billion employees worldwide will be affected by the adaptation of automation and artificial intelligence technologies. We are talking about 50% of the world economy and a digital transformation that will also affect vulnerable populations with low skills, with all the risks of “dividing” easily imaginable.

The example of Germany. Automation will change the nature of work more than it replaces workers, therefore, it is necessary for us to understand and face the challenges of automation, in order to build a sustainable and fairer working future. Germany, after all, teaches: today more than a third of German companies have already completed the transition to industry 4.0 especially in sectors such as marketing, communication, and industrial production and is the third-largest industry in the world for automation. Nonetheless, according to various studies, not only has it not seen a decrease in workers but has indeed reached the maximum number of workers since the country’s reunification, so much so that it has coined the “full employment syndrome”, a factor that worries about market demand which it is not fully satisfied due to the lack of adequately formed profiles. This yes, in perspective, could be the real problem.

Is the digital divide increasing? If Germany has planned its future by effectively accompanying the digital transformation, the same cannot be said for other countries, where redevelopment initiatives are struggling to take off. In Italy, thanks to the business size of a fabric made up for the majority of small and micro enterprises, the lack of attention to upskilling could widen the gap between workers and jobs, since 9 out of 10 jobs will require skills digital. To date, in fact, 25% of Italians – and the percentage reaches up to 57% in the elderly – does not have the necessary skills (the basic ones) to live in the digital environment.

Freelance professional journalist and communication manager. He has experiences gained in print, radio, TV, web and press offices. In 2012 he created the podcast Lavoradio, a weekly magazine that tells the scenarios of the world of work in terms of opportunities. He has an extensive training and dissemination activity on issues related to work and technological innovation.

In less than two months, the pandemic emergency from Covid-19...

“Normality is a privilege”. A sentence, read on the web...

Never before has the current scenario, which economists define with...